All I can say is on our own heads be it 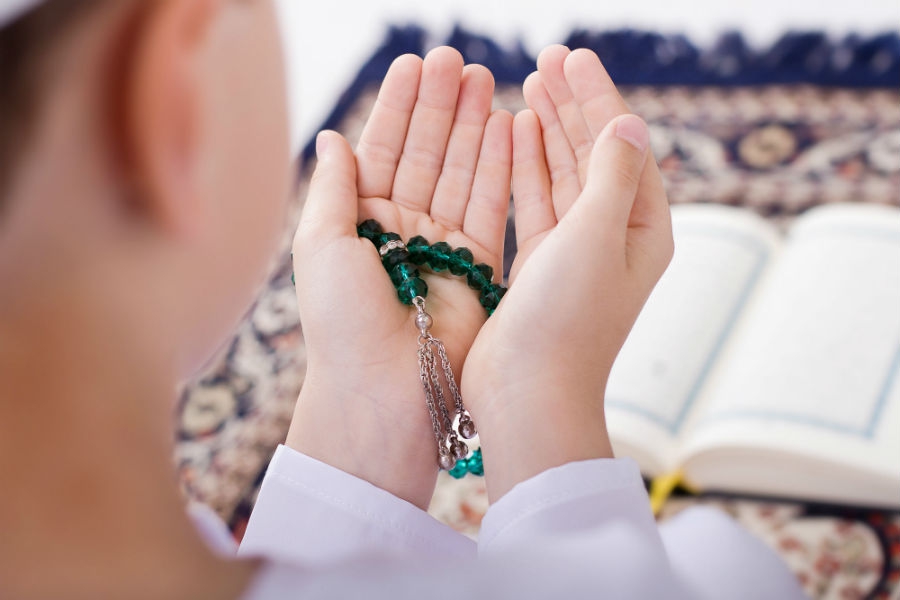 HOW SAD: In the end the boy had to move out and return to an institution.

SOME years ago, a colleague of mine sought to foster a Muslim child.

This was not specifically because of the child’s religious background, but merely because due to his circumstances, he appeared to be a lad that would benefit and indeed deserved a bit of TLC and stability in his life.

The boy was a 13-year-old illegal immigrant, who had arrived in Dover, basically in the clothes he stood up in (not even a mobile phone!).

My caring friend decided to do what he could to see the boy had all he needed for a fair start in life – and his offer was indeed a generous one. With a beautiful country home and three children, one already fostered, you would confidently assume that he and his spouse had all the requirements needed to see this young man happily on his way to a brighter future.

he lad, bearing a cap, a prayer mat and a Koran, (supplied by the local council adoption authority) duly moved in for a short trial period. He was warmly welcomed in by a loving family and was obviously extremely happy in his new-found environment.

My friend then set about completing the formalities that were required to foster the child on a more permanent basis. And that’s where the problems began. Before any negotiations could begin, there were a few unshakable ground rules.

One. The boy had to be free to pray five times a day. Two. He had to have the facilities of a local Mosque on a Friday. Three. He could only be fed on Halal meat. And four despite my friend wanting to pay for an extremely well-established and expensive local private college, had to ultimately be taken to a Muslim learning facility some miles away.

Somewhat taken aback by this list of requirements my friend attempted to negotiate. He had no problems with items one and two.

However, although he would of course make sure the lad was never offered, or obliged to eat pork, preparing Halal food was far too disruptive to the family’s way of life and routine. As far as the Muslim school was concerned, it was miles away and would present insurmountable problems with school runs etc.

His appeals fell on deaf ears. Compromises were out of the question. In the end the boy had to move out (forgetting to take his Koran I may add!) and return to whatever institution he had emerged from.

Is that sad or what!? Not only is it sad, it is a positive disgrace when compared to the young white Western girl, who was moved in with a Muslim family, had her cross removed and was made to live with people with whose culture, faith and even language was alien to her.

Yet another example of the West kowtowing to Muslim interests, with utter disregard of our own cultural priorities and sense of fair play.

Well, all I can say is on our own heads be it.