Swotting up for school 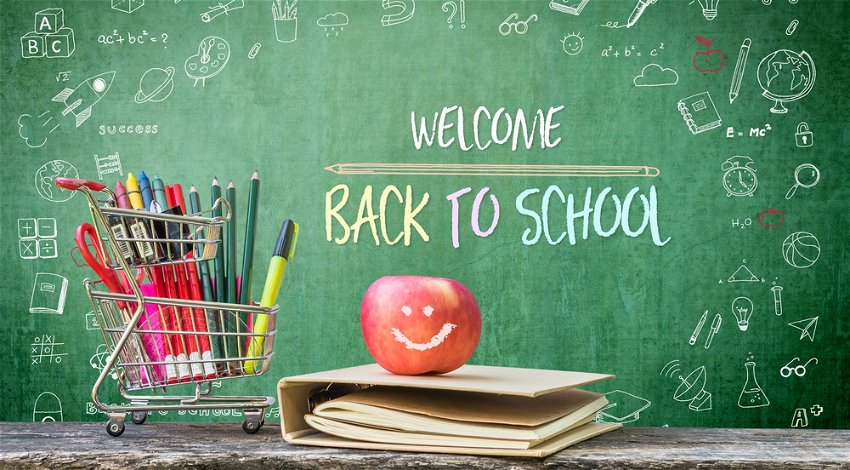 BACK TO SCHOOL: Let's celebrate after 63 days of holiday

SCHOOL started this week and I need to swot up on the fellow-parents’ names. In my attempts to be nice I just get muddled.

Nick has taken to standing behind me in the playground and like the queen’s aides backstage at the Royal Variety Show he will whisper pertinent information on a parent as they approach, (“Jennifer, mum of Joseph and Jemima, married to Jose, Jose recently twisted his ankle – badly”), with this information I can continue my campaign of congeniality.

I’m not good with faces either, I seem to identify by hair and clothes. This is obviously problematic because clothes and hair often change daily. An unexpected ‘up do’ or a beard I wasn’t pre-warned of, can throw my recognition system right off.

To be honest in a large group of children I have trouble picking out which ones are even mine and in school uniform… I don’t bother trying. In their eagerness to watch and eat crap they soon make themselves known to us.

When the boys were smaller (and had no sense of fashion or embarrassment) I would dress them in something particularly distinctive. This meant with time efficient accuracy the boys could be identified and located… “That’s Harry, he’s wearing a green stripy cravat” and “There’s Sam in the blue bowler hat.” I could then get on with chatting and trying to tune out the din of the local park or the dreaded play barn.

Happily as Nick works from home we go to the school together and I don’t have to negotiate this quagmire alone.