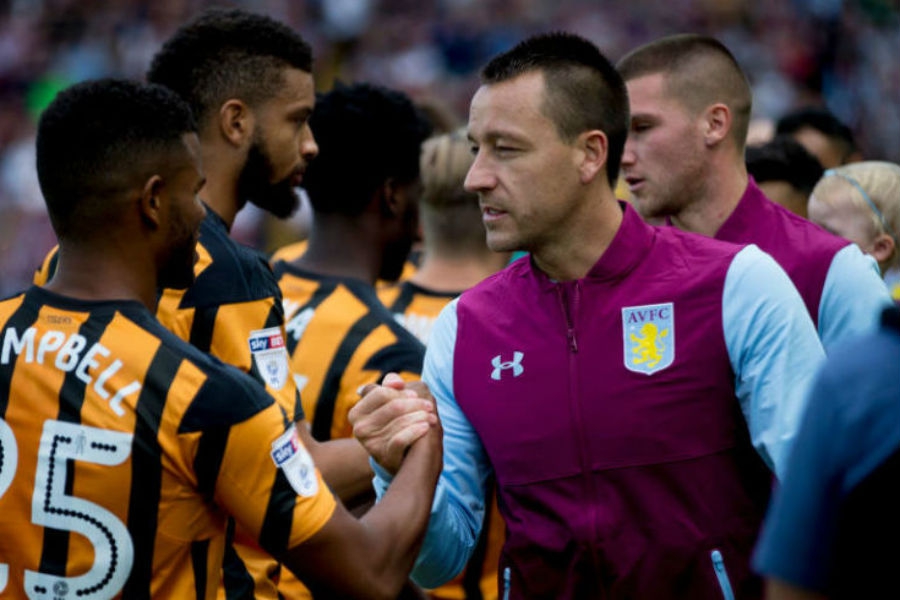 EFL GAMES: Will now be available to stream live.

SKY has signed a deal worth £600 million that will see all midweek English Football League matches available to stream.

The domestic rights deal, which will run between 2019 and 2024, also means that teams in the Championship, League One and League Two will be able to stream games live on their sites if Sky is not broadcasting them (UKVPN required here in Spain).

From the 2019/20 season, Sky Sports Football will show up to 183 matches, including the continuation of the Carabao Cup and the Checkatrade Trophy – that’s 26 per cent more than the current deal.

Overall, a maximum of 150 EFL games will be shown per season, including 16 midweek Championship matches and a minimum of 20 League One and League Two matches.

The value of the rights has increased from £88m to £120m per year compared to the existing contract, and the new agreement will see matches from 14.45 BST to 17.15 BST blocked from live streaming.

“These negotiations came at what was an incredibly challenging period in the sale and acquisition of sports rights in the UK,” said EFL chief executive Shaun Harvey.

Apple TV has gone the way of 4K with its fifth-generation release. The big announcement was made during the media launch on September 12 that the digital streaming service is finally embracing 4K Ultra HD resolution with the release of Apple TV 4K later this year.

In the UK, pricing ranges for £179 for 32GB to £199 for 64GB. Apple’s decision to go for 4K puts the tech giant in the unenviable position of follower rather than innovator, since competitors Google Chromecast and Roku already offer the higher resolution.

If you would like me to answer any questions you may have on satellite TV or to expand on anything I have written about please call me on 678 332 815 or email [email protected].

I look forward to your comments and questions.

Don’t forget to listen to my radio show every weekday from 10am on Spectrum Radio 96.1FM, now covering over 2,000sq kms of Costa Almeria or listen online at costaalmeria.spectrumfm.net.