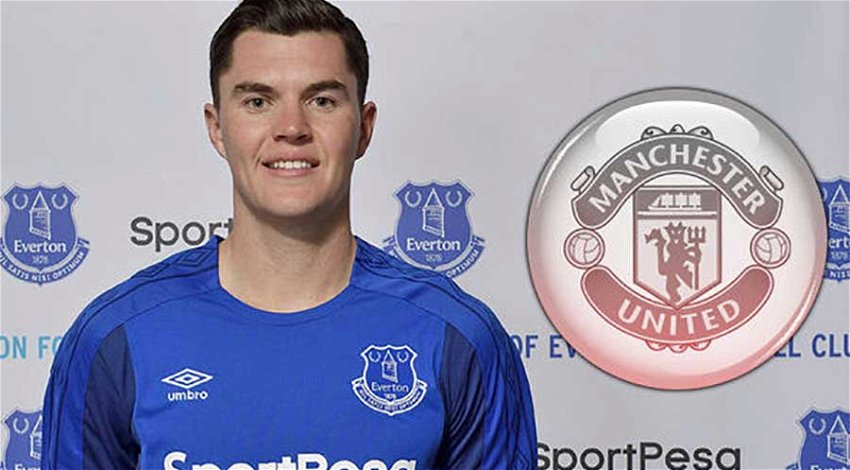 WHEN a club makes a huge signing in terms of the transfer fee, it expects to get results as soon as possible.

During the summer break of 2017, many huge teams made record breaking signings of top players in the English Premier League.

With the 2017/18 season underway there are those big money signings who are yet to live up to their promise.

Football club managers would sign a star in order to reinforce their squad to perform better than the previous season.

This has not been the case for the below signings in the EPL:

As previously as Arsenal man, there is no doubt about how impressive he was.

However, bad luck would strike in his last match for his previous club and his debut for Liverpool where they lost 4-0 and 5-0 respectively.

Although bought for £40 million by Liverpool from Arsenal, Oxlade-Chamberlain has not proven to be worth that price. He has barely made it to the starting team twice at Liverpool this season.

His poor performance is not doing him any good as the new man for Liverpool this season.

Yet another Everton signing, who has not lived up to his promise despite a £25 million transfer fee spent.

Although he has started 4 times for the club this season, his performance is not that of an elite standard. It does not align itself with the transfer fee that Everton had to cough up in order to secure him.

His role, defender, at the back has not been quite appealing which has cost his club side crucial losses into the season.

Get the latest free bets on the most secure and genuine websites. Catch all the upcoming matches plus reliable tips and odds from experts so that you can maximize your chances of winning with the best bet.

The Everton man was costly in terms of the transfer fee.

The club had to pay £45 million to secure Sigurdsson. As if that was not enough, before the signing, the club had spent a lot of time trying to woo the Icelandic midfielder.

His debut for the club in the Europa league was a reflection of his prowess as an attacking midfielder where he scored a goal for his side.

However, in the EPL he has been just the opposite as his skills on the pitch have taken a new turn.

Luckily, he still has the better part of the league to prove that he is the star that Everton signed for £45 million.

For a player who was bought for £18.5 million, Gray has not been instrumental, as he should be, for his club side Watford.

However, he has already appeared on the score sheet for his new club.

Despite scoring against Swansea early this season, he still has a lot to prove, especially with the much Watford had to spend, signing him.