For Theresa May ‘important progress’ was made at the recent EU summit. For Corbyn it was ‘Groundhog Day’ 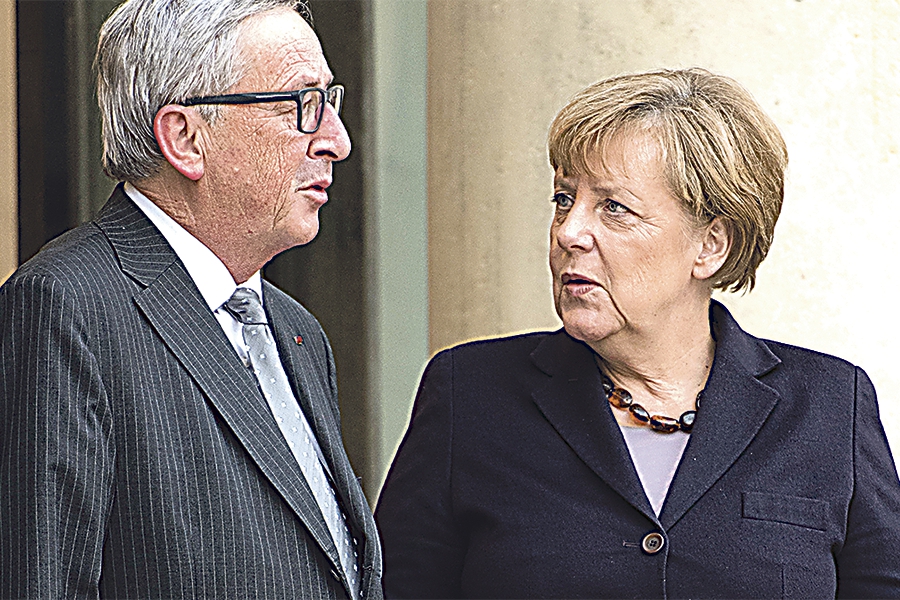 Theresa MAY ‘begged for help’ and seemed ‘tired’ and ‘politically weak’ at the recent EU summit according to leaks reportedly by the EU side to further weaken the PM.

Regardless of the truth of these leaks, it’s clear the UK needs to rapidly progress the negotiations before relationships deteriorate any further. Both sides are jockeying for position. The EU wants as much money as possible to offset the effect of the UK’s departure. The UK wants to minimise the amount it pays AND have a trade deal with the EU.

Unquestionably, the EU under both Merkel and Juncker has proved inflexible and unaccommodating. Merkel gave carte blanche to migration into the EU when the so-called Dublin Regulation was suspended, turning a steady flow of migration into a flood. Eastern member states have objected to EU quotas for migrants and been taken to the ECJ in their quest for border controls.

Merkel has proved inflexible regarding making the EU more adaptive to the needs of its members, with David Cameron humiliated in his attempts to achieve some reform of the freedom of movement rules prior to the UK referendum.

In short, it’s well past time for countries in the EU other than the UK to say “enough is enough!” Cracks are appearing – even the Danish finance minister recently stated that the EU’s wrangling over Brexit is “a game” and flexibility is required.

Thankfully, the EU is now showing a hint of flexibility, the ‘sequencing’ of talks having proved a major barrier to progress. All UK political parties should also be getting behind the government as it clearly has a very difficult job ahead. Labour in particular (yes, I’m looking at you, Mr ‘Groundhog Day’ Corbyn!) needs to stop all the political point-scoring.

Finally, talk of the billions of pounds ‘owed’ the EU is enough to drive us all crazy. Which reminds me of an old joke. Doctor: “Nurse, how is that little boy doing, the one who accidentally swallowed those old £1 coins?” Nurse: “No change yet.”