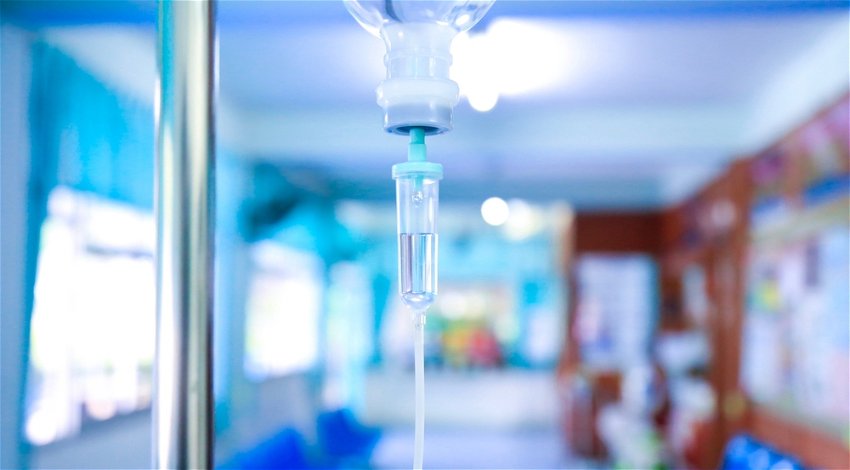 IN hospital, last Saturday I awoke from an afternoon slumber with an 82-year-old German lesbian gently stroking and patting my left knee.

She was my room mate.

Her name was Nina and she was really quite elegant and I liked the stroking. Plus she was good company and fluent in English and Spanish. Nick was reading the paper next to the bed and claimed he didn’t know what to do when she started the stroking, so he just let her with the attitude of “fill your boots Nina”.

After all, it saved him a job and it’s tricky holding the newspaper one-handed, although he did assure me he would have shooed her off if she got too frisky.

As I was awaking fully a cleaner came in and broke the spell.

Nina stopped stroking with a compliment about my gorgeous legs (I really don’t have gorgeous legs, but nice to hear!).

Nick and the cleaner started chatting in Spanish but I wasn’t paying much attention as I was saving all my comprehension capabilities for doctors and nurses that might inject me with stuff.

Although I did easily pick up the word “mama”  and the cleaner was looking at me. When Nina less than elegantly guffawed it was doubly clear she was asking Nick if he was visiting his mother, referring to me! I did not laugh at this hilarious confusion. I will admit I wasn’t looking my best… but his mother… I tried to remain zen and instead of bursting into tears, which was an option, I decided to assume she must actually have been a patient herself, with something terribly wrong with her eyes, probably attempting a break-out dressed as a cleaner.

However, she did beat a hasty retreat when Nick claimed me as his wife thus further confirming my suspicions… I was going to blow her cover and wreck her escape plans. I considered hunting her down and forcing an apology from her as well as a very favourable “guess-my-age” debate. I refuse to lose the long-standing “who looks the youngest?” argument Nick and I have going and as things stood I was definitely bloody losing.

I couldn’t be bothered, though I sniffed a couple of times and Nick stroked my leg.  When we left the hospital Nina gave Nick a rose… confusing but lovely… maybe she is a bi!!