Nothing black or sinister about new smart way to Christmas shop in jam! 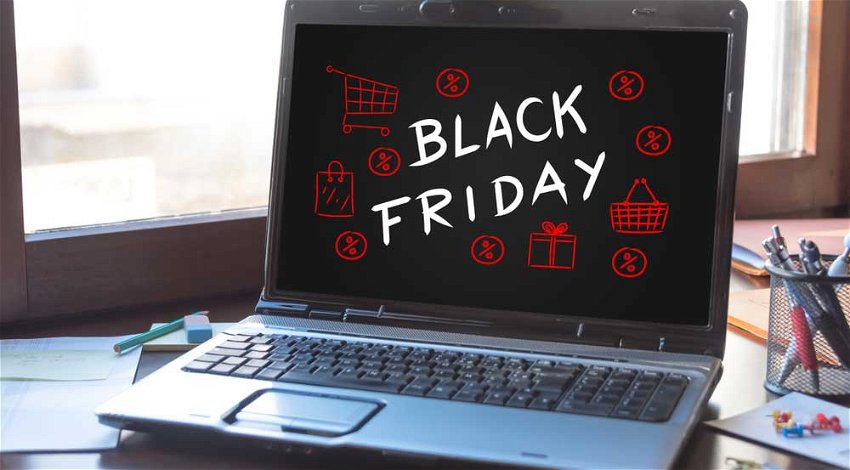 Retailers in Spain forecast a Black Friday with pre-covid sales

Working in global publishing for 40 years from a London base, Nick Horne has now agreed to write a weekly blog looking at various aspects of life in the capital and the UK in general. For starters he takes a peep back at Black Friday… and Christmas shopping in general!

THREE-YEARS-AGO Black Friday –  an American shopping phenomenon – crossed the Atlantic and is now the starting gun for Christmas shopping to get underway throughout the UK.

Such things evolve however.

In 2014 there were scenes of shopping frenzy with ladies coming to blows over a handbag. Not so this year.

National and local media anxiously covered the run up to the day itself and the aftermath with reports from the department stores, High Streets, shopping malls, out-of-town-centre analysts and banks.

The weekend news reports speculated and mixed due to the thankfully false alert on Oxford Street, central London’s main shopping street. Main take away; shoppers are alert and on edge in case of an incident.

Absence of any frenzy was further confirmed by a video of Curry’s PC World on Oxford Street opening two hours early on Black Friday morning that subsequently went viral online when the Press cameras captured the scene of the doors opening.

The staff assembled and a solitary bemused shopper walked in. His name was Marcel according to the Daily Express and he was collecting the laptop he had ordered online.

Online sales were up by 6% according to PCA Predict, though even online the frenzy abated, with cyberspace sales well down between midnight and eight in the morning compared to Black Friday last year

Meanwhile,  Tuesday´s Royal engagement knocked even Brexit off the top of the news. Everyone apparently pleased, with Prince Harry a particular favourite.

Wednesday no one was chatting about Black Friday; it had been and gone.

However, Christmas lights were being turned on, trees too, all over the country.I do not generally drive, walking if it’s local, and this past Black Friday Week I frequently passed lines of traffic, stopped.

Drivers and passengers were chatting together, others on their mobile phones.

The car parks were already full and it was just 11 in the morning. What on earth were they supposed to occupy themselves within the traffic jams?

The penny slowly dropped; they were all shopping on their smartphones!