Booking a holiday to Spain post-Brexit? Check the small print in your contract… 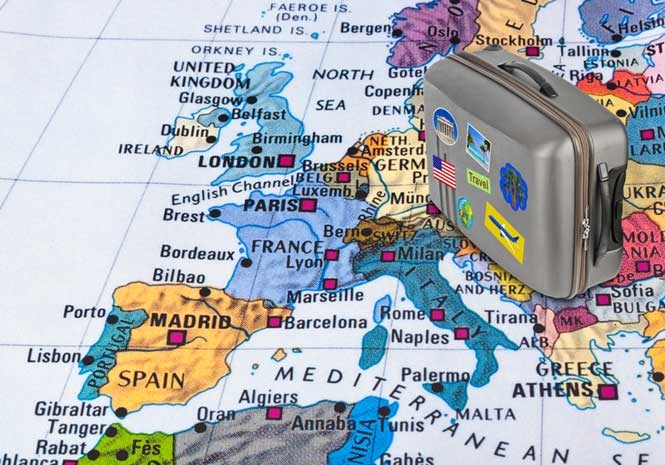 CONSUMER group Which? is advising Brits booking holidays within Europe after Brexit to check the small print of their contracts.

Around 75% of the 70 million foreign trips made by UK residents each year go to the other 27 EU member states.

And consumer group Which? said it believed holiday companies should be providing more clarity and providing updated terms and conditions for customer cancellations and refunds in the event that the UK leaves the EU without an aviation deal in place on March 29 next year.

It is advising anyone booking a holiday after March 2019 to check cancellation and refund policies – particularly for any elements such as car hire or villa rental booked outside of a package.

Ryanair’s chief executive Michael O’Leary has already warned that flights could be grounded in that event that an aviation deal isn’t in place because UK operators would no longer come under the single market for aviation.

Unless a transition deal for aviation is signed, from September 2018 Ryanair will include the warning on its tickets, “This flight is subject to the regulatory environment allowing the flight to take place.”

With several of the UK’s biggest tour operators selling holidays for 2019, Which? said customers should be told of the possibility of flight disruption, and what compensation could be paid.

They say their investigation found a very mixed picture and found Tui, Jet2 and On the Beach “failed to provide any reassurance that any information would be communicated upfront”.

Thomas Cook, it said, had amended its terms and conditions but they stated that it would not provide compensation or reimburse expenses if it was to change the circumstances of a booking due to airspace closures.

And Expedia told Which? researchers it believed passengers would be entitled to compensation in the event of disruption, although it was yet to sell post-March 2019 holidays.

However, Tim Alderslade, chief executive of airline industry body Airlines UK, said a deal to cover aviation was achievable to avoid any threat of disruption.

He said, “Just as they do today, airlines will continue to comply with all legal requirements, paying compensation quickly when it is due and making it easy for passengers to claim.”

Peter Vicary-Smith, chief executive of Which?, said, “We want to work with Government and businesses on issues such as this in order to deliver a Brexit that puts consumers first.”