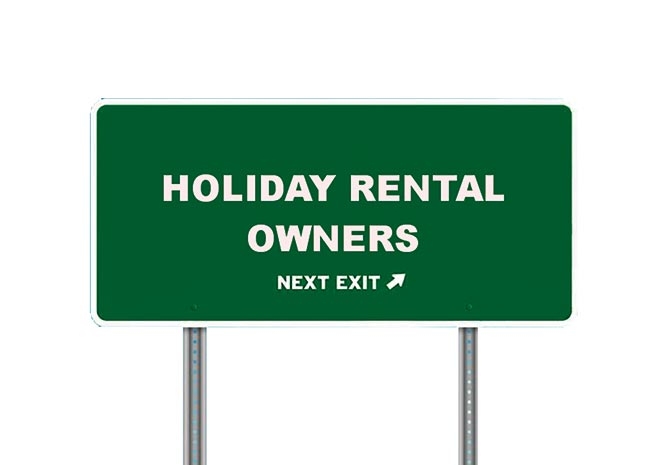 FULLY LICENSED: How to make sure you are legal.

NEXT month, it will be exactly two years since the introduction of the Holiday Rental Licence Law in Andalucia.

Latest figures indicate that a total of 29,520 properties have successfully been granted a holiday rental licence – Licencia de Viviendas con Fines Turisticos (VFT) – in Andalucia with the majority (17,108) situated on the Costa del Sol and Malaga Province.

A holiday rental owner’s survey from 2017 reveals the main obstacles homeowners experienced in obtaining their licence. The top three were:-

• the rural location of the property

• the expense of installing air conditioning

We take a look back at how these obstacles were tackled and the overall impact of the legalisation of the industry.

The licence that never was

The biggest hurdle that homeowners have had to overcome was having a Licence of First Occupation – Licencia de Primera Ocupacion (LPO).

The Licence of First Occupation was introduced in 1979 therefore properties built before this date do not have this document. It is estimated that up to one in seven (14 per cent) of holiday rental owners are affected by this.

Although there is no ‘one size fits all’ solution, the majority of Andalucian town halls are committed to issuing the LPO when the homeowner requests it specifically to obtain the holiday rental licence for the property.

In the case of apartments, since one LPO is issued for an entire apartment block, homeowners have been able to keep costs to a minimum by applying jointly with other holiday rental owners in the same block.

The second biggest difficulty in obtaining a VFT is location. Properties located in a town or municipality with less than 20,000 inhabitants, such as Frigiliana (Malaga) or Tarifa (Cadiz) should have applied for a rural holiday rental licence (VTAR).

Thanks to a change in the law introduced in February, properties located in municipalities with less than 20,000 inhabitants which do not meet the criteria for the VTAR licence are now able to apply for a VTF licence.  It is estimated that one in eight (12 per cent) of homeowners are positively affected by this change in law.

Getting hot and bothered about A/C

One of the biggest expenses in obtaining the VTR licence is the requirement to have individual air conditioning units in each room of the property.

This requirement was relaxed last summer to include portable air conditioning units as long as they were permanently fixed to the wall, which has been widely considered a less expensive working solution.

Spain-Holiday.com offers step-by-step guides on how to obtain a VFT, VTAR and LPO for your holiday rental property as well as other news and advice on their industry blog Rental Buzz.