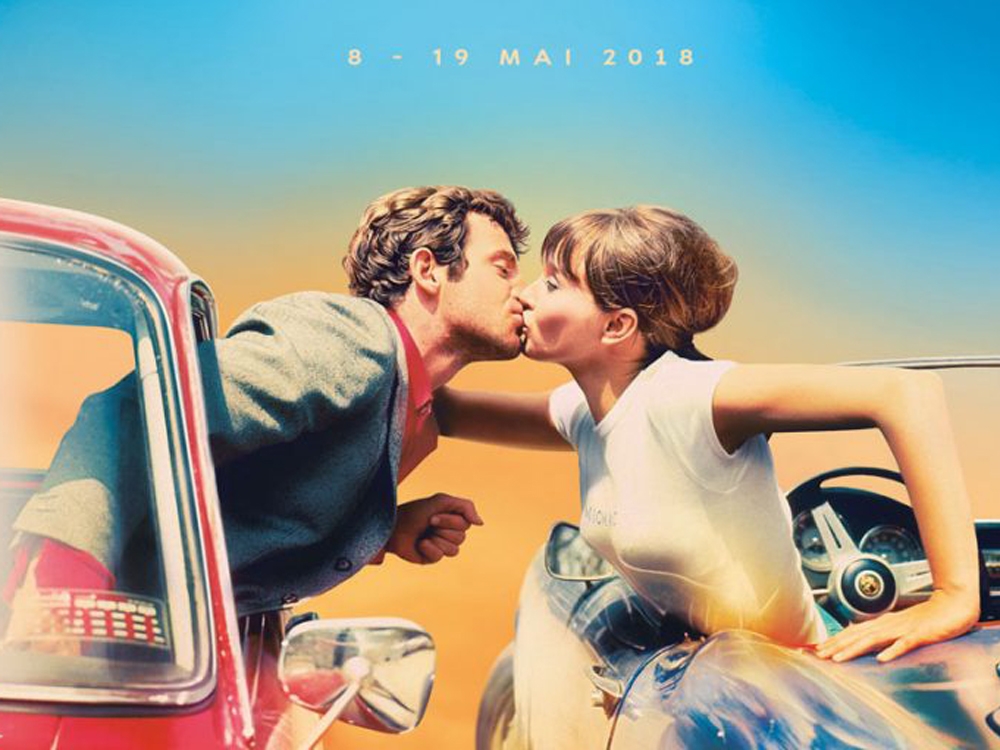 A SPANISH film has been chosen to open one of the world’s most important film festivals which runs from May 8 – 19 this year.

Asghar Farhadi’s psychological thriller Everybody Knows, starring Javier Bardem, Penélope Cruz and Ricardo Darín, is set to open the 71st festival, as well as competing in the Main Competition section.

It will be the second Spanish-language film to open Cannes, following Pedro Almodóvar’s Bad Education, which screened on the opening night of the 2004 festival.[

The festival has become an important showcase for European films.

Additionally, given massive media exposure, the non-public festival is attended by many movie stars and is a popular venue for film producers to launch their new films and to attempt to sell their works to the distributors who come from all over the globe.

The Cannes Film Festival has its origins in 1932 and the first festival was planned for 1939. But the funding and organisation were too slow and finally the beginning of World War II put an end to this plan.

On September 20, 1946, twenty-one countries presented their films at the First Cannes International Film Festival, which took place at the former Casino of Cannes.

During the early 1950s, the festival attracted a lot of tourism and press attention, with showbiz scandals and high-profile personalities’ love affairs. At the same time, the artistic aspect of the festival started developing.

In 1983, a new, much bigger Palais des Festivals et des Congrès was built to host the festival.

During the 2000s, the Festival started focusing more on the technological advances taking place in the film world, especially the digital techniques.

The Official Selection – The main event of the festival
• In Competition – The twenty films competing for the Palme d’Or. They are projected in the Théâtre Lumière.
• Un Certain Regard – Twenty films selected from cultures near and far; original and different works. They are projected at the Salle Debussy.
• Out of Competition – These films are also projected in the Théâtre Lumière but do not compete for the main prize.
• Special Screenings – The selection committee chooses for these films an environment specially adapted to their particular identity.
• Cinéfondation – About fifteen shorts and medium-length motion pictures from film schools over the world are presented at the Salle Buñuel.
• Short Films – The shorts competing for the Short Film Palme d’Or are presented at Buñuel and Debussy theatres. There are approximately 10 films in this competition.
• Cannes Classics – It celebrates the heritage of film, aiming to highlight works of the past, presented with brand new or restored prints.
• Cinéma de la Plage – Screening of Cannes Classics and Out of Competition films for the mass public on Macé beach, preceded by a programme dedicated to film music.

Euro Weekly News owners and publishers Michel and Steven Euesden are regulars on the glitzy French Riviera and are no strangers to the red carpet. They have been the official media partners and sponsors of the  Marbella International Film Festival which has been held on the Costa del Sol in Spain since 2006.