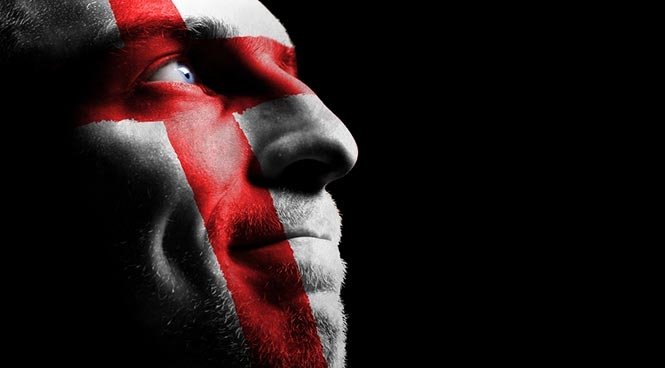 THIS Monday Morning England is euphoric with the prospect of advancing into the last 16 for the World Cup for the first time in what seems forever.

Smiling faces as well as white vans with England Flags fluttering in the breeze topped off by the prospect of an entire sunny week in prospect. What’s not to like about the UK today?

Reading the papers; Gosport War Memorial Hospital. Last week the first hard evidence of what appears to have been covered up over decades intruded into the general public consciousness. A report of an investigation revealed that at least 450 and probably more than 650 people had been killed , so sorry had their lives shortened by injection. Attaching the patients to syringe ‘drivers’ that automatically drove overdoses of diamorphine (pure heroin) into their bodies and killed – sorry again – shortened their lives.

The report led by the past Bishop of Liverpool revealed that less than half of those administered killing quantities of diamorphine were said to be in pain. Diamorphine is medically indicated only when a patient is in the severest pain or when terminally ill because a known side effect when large doses are administered, respiratory failure. In 29 percent of cases their medical notes gave either no reason or no comprehensible justification for the lethal doses , with most dying within days.

Despite whistle blowers coming forward over the years and police investigations the killing or life shortening continued.

Dr Jane Barton’s wrote on medial notes ‘please make comfortable’ and then the patients died. It appears that key administrators and managers knew what was happening. It also appears they did nothing to stop it. Indeed it appears that they did everything they could to cover up and permit continued killing , apologies again , life shortening led by the well connected Dr Barton.

Apparently the usual cause of death was ‘bronchopneumonia’ without further explanation as Bishop James Jones notes. The same cause of death as that given by Nazis involved in ‘life shortening’ of the mentally incapacitated in Germany between 1939 and 1941.

As the 70th anniversary of the NHS was marked who believes that Gosport War Memorial Hospital is an isolated case, yet spanning decades? The list of official agencies that looked at Gosport War Memorial Hospital and apparently looked away is long. Like many this morning I am unconvinced that Gosport is an isolated or unique situation. On so many levels this news is so sad , so very sad.