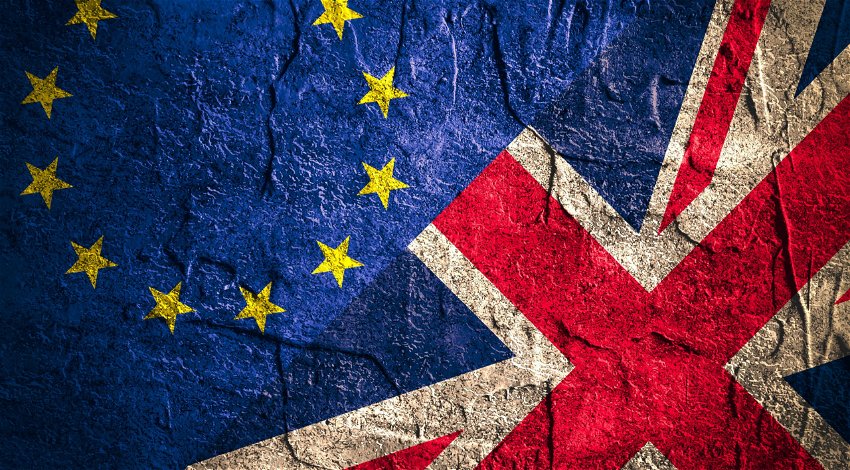 SOMETIMES the planets align or is it just coincidence?

Most likely it’s a combination of poor planning and competition for the few weekends in any given year that has led to so many sport events coming to a head at one and the same time.

This last weekend England has had enough sport to satisfy the most ardent couch potato. Between tennis at Wimbledon, football and the World Cup, cycling and the Tour de France and of course the F1 Grand Prix at Silverstone there were not hours enough to engage properly with them all. As the weekend ends and a new week begins sport as ever is not all there is to consider though, of course, Wednesday will see the whole country come to a halt, even the rest of Great Britain, Wales, Scotland and Ireland will turn to the television and cross their fingers as the English take to the field in Moscow.

Meanwhile, other matters are bubbling under the stew that this summer is turning into.

Oddly the weather is warm and sunny too. Instead of a typical English summer characterised by lashing rain , howling wind and low scudding clouds we have broad sunny skies and warm days and sultry nights. BBQ’s and picnics have been the order of the day

Shopkeepers though have been enraged by yet another seasonal extreme. Only three months ago we had the Beast from the East when the High Street was freezing and the shops full of bikini’s for sale now with temperatures in the 30’s shops are holding back on launching the next season, ‘back to school’ though schools have barely broken.

Then again, of course, we also have Brexit.

This last weekend not only contained the surprising sight of English footballers retaining possession on the field and further developing the useful habit of scoring goals but also a Brexit conference led by the Prime Minister Mrs May at the country retreat of Chequers. Remarkably it appears the UK’s Cabinet is united once again and will speak as one with a single voice standing behind the proposal outlined and soon to be transmitted to the EU negotiators.

What will the EU make of these latest proposals in these long-running and tortuous Brexit conversations? Rather like the football match in Moscow on Wednesday the outcome of Brexit is uncertain. One matter though is of no doubt at all the football and all sport generally is much more fun than Brexit.