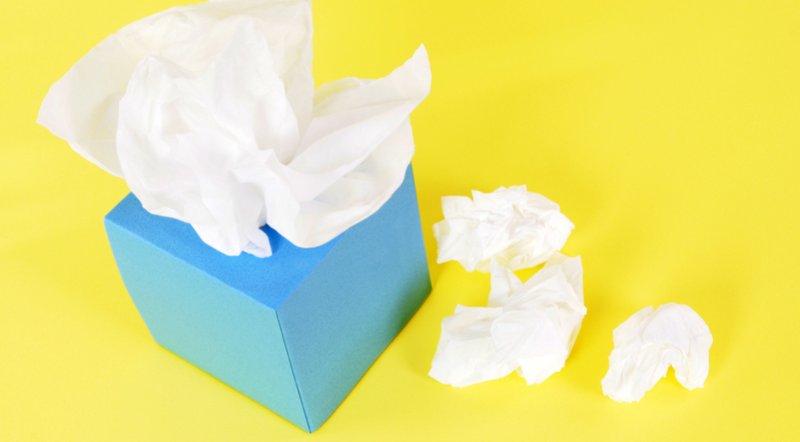 QUICK – get some of the sexist nose blowers while you still can. It has taken them 60 years but Kleenex is finally renaming their ‘Mansize’ tissues after getting customer complaints.
The facial-tissues-formerly-known-as-Mansize will now be branded Extra Large. The parent company, Kimberly Clark, have apparently succumbed to growing public demand to change the name, despite not itself believing that the Mansize branding suggests or endorses gender inequality.
Growing demand my arse! It’s a bunch of raving nutters AGAIN! What next? Get rid of Man United and Man City football clubs? How come I’ve never ever met a real person face to face that actually believes in all this nonsense? Have you?
And even more from the PC brigade.
Manchester University (should it even still be called Man-chester University?) student union want to ban audible clapping, whooping and cheering  in an attempt to be more inclusive towards those with anxiety or sensory issues in favour of the British Sign Language jazz hands version of appreciation.
But, after most of the media went crazy about this idea, the University then tried to say it was actually not banning it – they were offering an alternative – it was not compulsory. Stop – you are bonkers!
I’ve mentioned online apps like Uber and Just Eat before and although I have used Uber when in the UK or USA, I have always steered away from the Just Eat app because I don’t know where the food is coming from and it turns out I made a good decision.
This week it’s come to light that the rating the app gives their eateries bear absolutely no resemblance to the ones the local councils give them for hygiene. Many takeaway shops in England with a zero rating for hygiene are among those listed on the Just Eat food ordering app, a BBC investigation has found.
That’s right – zero as opposed to the four and five stars the app gave them. 20 out of the 31 takeaways rated zero in Birmingham are on Just Eat.
Nine of the 13 takeaways rated zero in Liverpool are listed there. In Manchester, Bristol and London, half of the takeaways with a rating of zero are on the platform. Zero?
That means the places were absolute filth with rats, cockroaches and salmonella.  It’s disgusting that this can be allowed. I’m not even sure if there is anything that can legally be done about it. But there should be.
The public have to be safeguarded against these major companies that do not do due diligence when signing up these places and saying the ratings are gathered by customer comments.
It is not acceptable because they are judging by taste which doesn’t let anyone know the filth the food was kept, prepared and cooked in.
Email: [email protected]