You’re not only as old as you feel 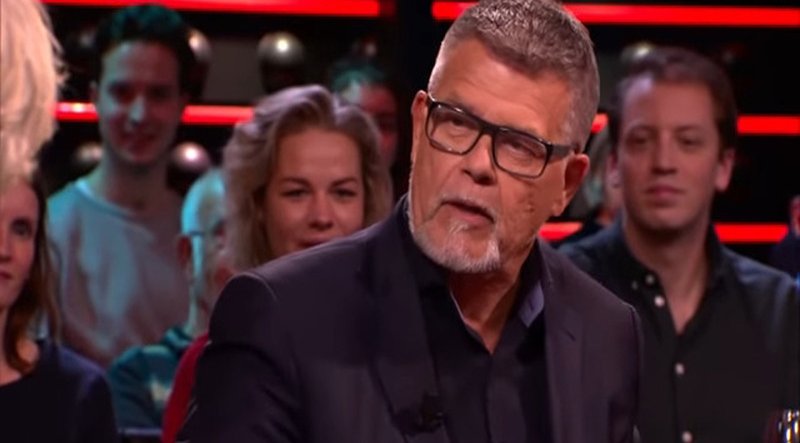 FED up of reading about the Brexit Mayhem? Well, fortunately we have Emile Ratelband, the Dutch motivational speaker, entrepreneur and former daytime TV presenter I wrote about here recently, to keep us amused.
Emile, who claimed age discrimination if he wasn’t allowed to knock 20 years off his registered date of birth, must remain 69 otherwise – according to a Dutch court ruling – there would be “undesirable legal and societal implications”.
Finally, a sensible judgement on a daft, self-serving issue. (If Emile looked 20 years younger this might have been worth the bother. Sadly he looks his age, but he got himself worldwide publicity which was probably the goal.) So, a correct decision here putting an end to all sorts of ghastly implications regarding age of consent, underage sex etc.
Now, can we get judges to decide on the veganism issue currently doing the rounds? Then, let them get their teeth into gender reassignment of very young children in particular. Interestingly, it’s perfectly legal to change one’s sex, which also has significant ramifications. I could go on and on…
The problem is not so much that people want to be, or are, different from the way they were born or the way they are perceived, but rather in the way that some politicize it and demand that others validate them. It’s the militancy that is damaging and alarming. Some people need validation because they are basically insecure about who they are. No change in the law would be able to help them with that anyway. I wonder what Darwin would make of it all?
Is self-help guru Emile Ratelband in the vanguard of a new social movement? Only time will tell. But now, apparently, you can be whatever you say you are or want to be, right? Take my toy poodle who’s petitioning the Kennel Club to be re-registered as a Great Dane because he’s fed up with all these sizist ‘Isn’t he tiny’ comments (scratch scratch, woof woof!). Is he barking, you ask? I couldn’t possibly comment!
Nora Johnson’s psychological crime thrillers ‘The Girl in the Woods’, ‘The Girl in the Red Dress’, ‘No Way Back’, ‘Landscape of Lies’, ‘Retribution’, ‘Soul Stealer’, ‘The De Clerambault Code’ (www.nora-johnson.net) available from Amazon in paperback/eBook (€0.99;£0.99) and iBookstore. All profits to Costa del Sol Cudeca cancer charity