What’s in a vote? 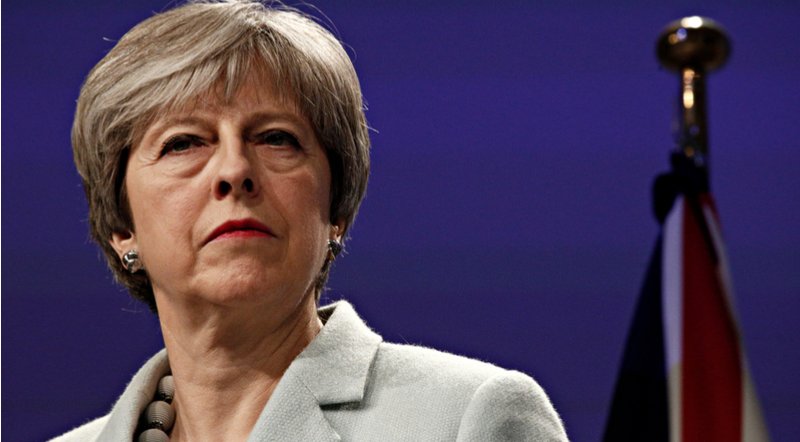 SO Theresa won her vote of confidence – whatever that means. Then all the experts come on the TV to tell us that although she won, she didn’t really win.
Well, did she or didn’t she?
So, according to the ‘experts’ although she did get a majority, that majority was made up of all the people that are on the payroll who were obviously going to vote for her.
Then the prince of darkness appears – Jacob Rees Mogg. He is some piece of work saying the percentages were terrible. Here is a short guide to percentages from Jacob Rees Mogg: 63 per cent “a terrible result for the Prime Minister – she must resign,” but 52 per cent (the referendum result) is “a resounding victory.”
The truth is that nobody has a clue what is really going to happen. You have Alan Sugar saying, on TV, that everything will grind to a halt on the day we leave Europe. Then someone else instantly says it won’t. Hard Brexit, soft Brexit, blah, blah, blah. There is nothing we can do.
All I do know for sure is that the referendum mucked my pension up because the pound crashed. When I mentioned this on the radio I got the pseudo intellectuals calling in and telling me I’m being selfish because I’m not looking at the ‘bigger picture.’
Well, let me tell you, I don’t give a monkey’s about the ‘bigger picture’ because I have no control over it in any way, shape or form. And that’s because it’s all controlled by lying, thieving politicians like Mogg who, by the way, has absolutely no idea what happens in the real world.
Then there’s that buffoon Johnson who lied and lied about Brexit in the first place then ran a mile.
So here’s the truth about Brexit and this is 100 per cent correct. There are only two types of experts on this subject:  THOSE THAT GUESS RIGHT AND THOSE THAT GUESS WRONG – it’s just that, at the moment we don’t know who’s who!
Merry Christmas, Bah Humbug and Seasons Greetings
Email: [email protected]