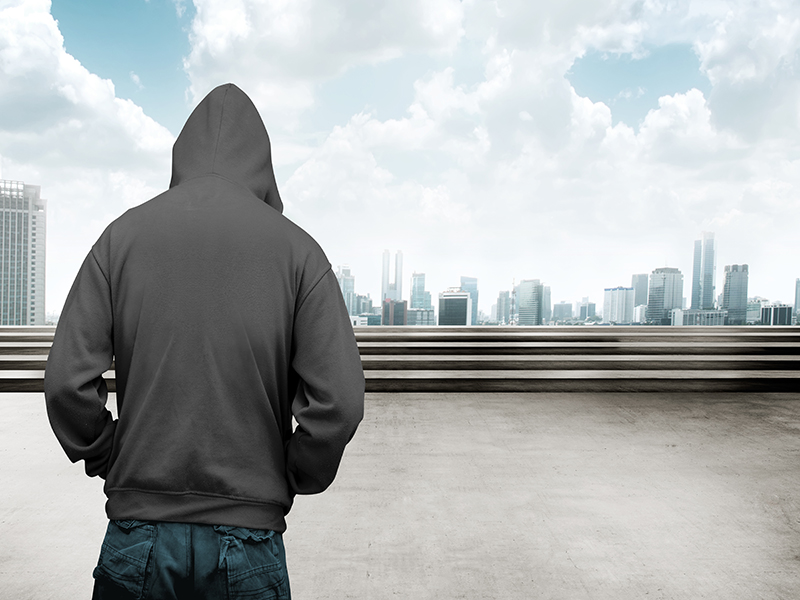 I CANNOT believe I’m having to waste a part of the blurb to yet again correct a misquote in a reader’s letter to the EWN. Some weeks ago, in similar circumstances I received a published apology for being almost libelously misquoted in a missive concerning the Grenfell Tower tragedy. Well, last week it happened again.

In a recent column, when I was citing an example of what I considered PC racism. I wrote. ‘The portraits (of historical figures) were replaced by one of a lion and another painted by a local artist, of a black woman Henrietta Lacks.’ Unquote.

At no time did I sarcastically state that ‘she was a black lady who died in 1950 and is still alive today’!? Many thanks for all the information I have received concerning this unusual and extremely unfortune lady, whose cell cultures have apparently saved many cancer victims, but please, before you put ‘pen to paper’, just check the column in question and endeavour to not exaggerate the copy in an effort to undermine this ol’ boy’s hard-fought reputation. Awright!

I see another youngster has been stabbed to death in what appears to be a gang related murder in London. I in no way mean to undermine the tragedy of this 14-year old’s death .

But, despite the usual wailing and expressions of grief from family and friends of what a ‘lovely, well liked young man he was’, I’m afraid the subsequent ‘selfies’ published on the media of this young man tell a different story. In self-confessed ‘trapper’ (street slang for drug courier) mode, showing him masked and hooded, astride a moped, clutching fistfuls of 50- and 20-pound notes and making a gun sign, rather sullies the insistence by his mother that he was a ‘loving caring boy, who had no connection with drug gangs’.

Yet another family would appear to be in denial of their offspring running riot and fuelling the violence and gang culture which is afflicting Mayor Khan’s London.

Talking generally about the gang-related violence that seems to be on the up, it is surely the job of families to keep their children on the straight and narrow.

If families would do their jobs and give more love and attention to their children, instead of in many cases using them as benefit cows and letting them run riot and undisciplined around gang infested streets, they may go some way to easing the problem.

As it is these young boys and girls will continue to turn to the adult gangsters to try and retain some semblance of belonging and cohabitation among people who at least give the appearance of caring.

It’s the families of these youngsters that need to get their acts together. Waiting till their offspring either suffer (or instigate) horrific deaths, before they announce to the world how much they ‘loved and cared’ for their them, is too late.

Children need to be consistently convinced and assured of these feelings from day one. They need to have it demonstrated by routine and the security of family life.