AM I BOVVERED?: Britons can’t be bothered to eat more healthily 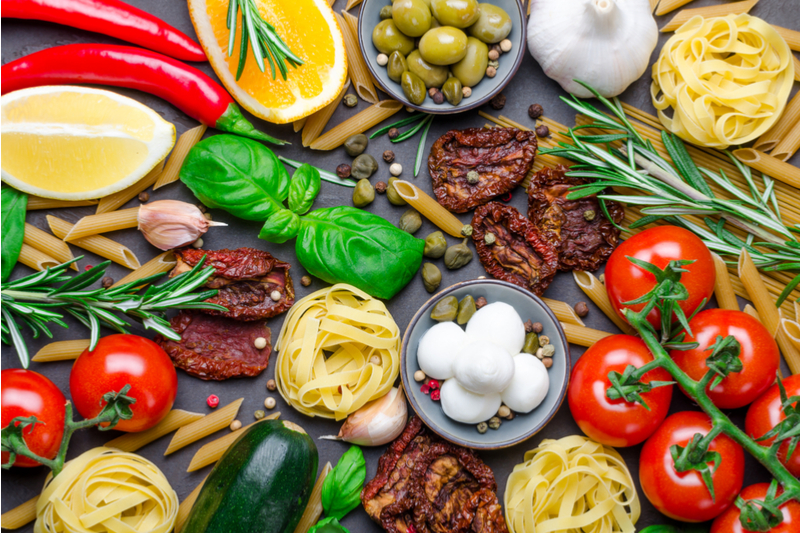 THE sad truth is that young Britons are not concerned about following a healthy diet.

This is the time of the year when everybody wants to change their diet and exercise more but few – and that includes the Spanish – are prepared to make the effort.

According to findings from the Mintel market intelligence agency, 49 per cent of under-25s claimed that lack of motivation often prevents them from following healthy habits.

The survey was limited to British over-16s although similar research in Spain reveals that the majority of young people no longer follow the Mediterranean diet that makes Spanish life expectancy one of the world’s highest.

Young women are the most likely to blame lack of motivation for avoiding healthy eating and exercise, with roughly six out of every 10 women aged between 16 and 24 citing this as their main reason.

They could take lessons from the over-65s, as only 21 per cent allege lack of motivation for not following a healthier lifestyle.

On the contrary, more than half of this age group claim that they already do as much as possible to follow healthy eating and exercise habits, compared to only 6 per cent of under-25s.

Again, this is particularly true of Spain where the over-65 are more likely to be eating the traditional Mediterranean food that they have been eating all their lives.

Exercise is key to a healthy lifestyle but although only 13 per cent of the overall British population are discouraged from exercising because they feel self-conscious, this figure changes amongst younger women with 33 per cent of under-25 females regarding it as a barrier to a healthier lifestyle.

As well as lack of motivation and self-consciousness, the cost of exercising and healthier food was another discouraging factor for 26 per cent who anyway felt “I’m doing as much as I can.”

Lack of time was cited by 21 per cent and 17 per cent claimed “it’s boring” but overall almost half – 47 per cent – told the Mintel researchers that they are as fit as they need to be.

Discussing the results of this latest survey Emma Clifford, Mintel’s Associate Director of Food and Drink commented on the differences between the young and older members of the population.

“The generational differences highlighted in our research reveals that the health implications of lifestyle choices hold far more relevancy and immediacy for older consumers,” she said.

Meanwhile, tips on incorporating small lifestyle changes to make them healthier appeal to 65 per cent of adults and 71 per cent of under-45s although a l6 per cent of Britons admitted that they “don’t really know what makes up healthy habits.”

Sixty per cent of Britain’s population are in favour of taxes on unhealthy food and drink and it is clear that consumers want help in cutting through all the noise around healthy lifestyles.

“The UK is facing an obesity time bomb, Emma warned.

“Consumers recognise that decisive action is needed to combat this problem, even if it hits their pockets.”