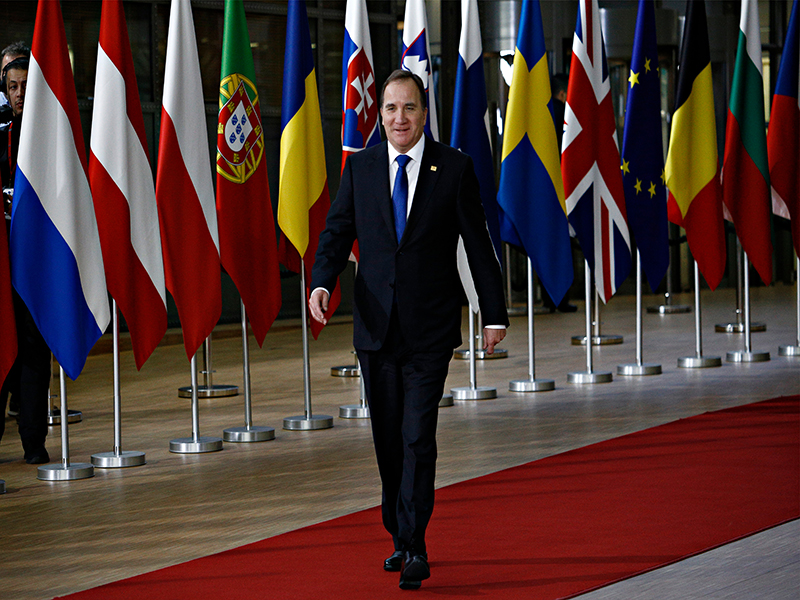 AS its name suggests, an abogado del estado is a state lawyer who is a civil servant serving Spain’s Public Administration.

All this came to light after eternally ambitious De Cospedal was knocked out of the running in last summer’s PP primaries and what with one thing and another,she exited politics.

And why not, when she had a cushy abogada del estado post attached to the Supreme Court in Madrid to return to.

Didn’t that Roman chappie Juvenal say Quiscustodietipsoscustodes?  Who will watch the watchmen? Who indeed?

The latter celebrates the region’s 1980 autonomy referendum while the 1492 date commemorates the day the Catholic Monarchs retook Andalucia from the Moors.

It wasn’t done all that gently but our 21st century niceties were absent more than 500 years ago while it’s not necessary to share extreme Right Wing views to concede that this was when Spain started to become Spain.

Interestingly,in the Valencian Community no political parties have ever complained about celebrating Valencia Day on October 9.

What happened then? Jaume I, the Conquistador, took Valencia City from its Moorish rulers in 1238 after a five-month siege and although October 9 was always a day of celebration, it was officially adopted in 1976.

Successive Valencian governments of all inclinations have accepted the day without hangups or guilt trips, possibly due to its proximity to October 12, Spain’s national holiday.

This usually provides an opportunity for a puente or exceptionally long weekend, a Spanish traditional that neither the PP, Vox, PSOE or even Podemos would want – or dare – to change.

Look the other way

THE Partido Popular apparently finds it “worrying” that exiled Iranians should have financed Vox’s campaign in the last European elections.

Possibly what most worries the PP isn’t that the funding occurred but that it came to light. On its own past record,all money – any money regardless of its provenance – was never worrying and always acceptable.

IN Sweden two of the country’s four conservative parties are supporting the Social Democrat prime minister Stefan Lofven, the most-voted in the September 9 elections.

They are doing this to isolate the Extreme Right, prompting Spain’s president Pedro Sanchez to comment “others could learn from the Swedish agreement.”

That’s one lesson not included in the textbook used by Spain’s principal Conservative party.  Or Ciudadanos, come to that which in coming months must decide whether its orientation is Centre or Right. And Albert Rivera must decide if he wants to swing not both ways, but three.