Back to being grumpy 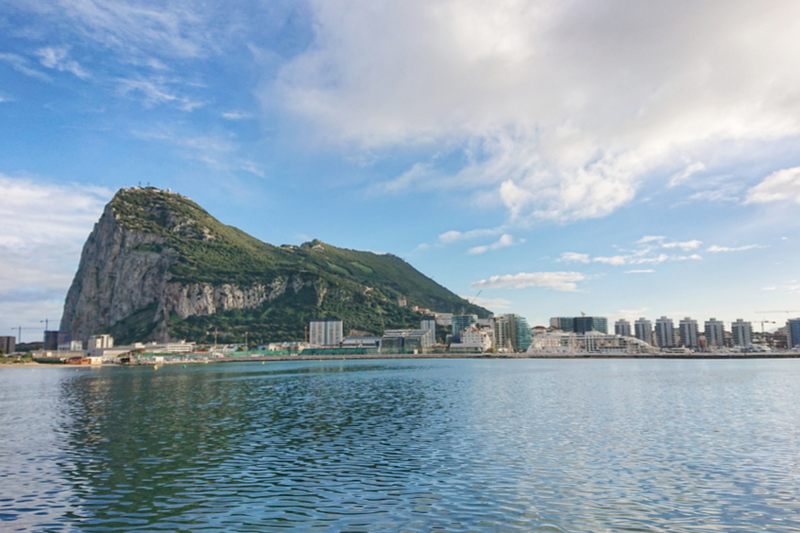 AFTER last week’s announcement that I had nothing to be grumpy about, everything got back to normal.

In fact, one of the things that were making me happy, very quickly made me grumpy! I was on the way to Gibraltar, via Talk Radio Europe to do my fortnightly show, when I realised I’d forgotten my passport. As I was already halfway to Gibraltar I had to decide whether to go back home after the show and start again or pay someone to bring it to me. No brainer – I paid and got it delivered so thank goodness normal grumpiness was resumed pretty quickly.

I don’t know much about art so when my daughter and her boyfriend suggested we visited the Picasso museum in Malaga I agreed as his stuff sells for squillions. But, to be honest, I’ve never really got it and after visiting the museum I’m none the wiser. I have, however, come up with a theory – it’s all a con.

Now before you all scream that I’m an ignorant heathen just hear my theory out. When you first go in you see all his early stuff and, to say the least, it’s pretty average as far as a bit of painting goes.

There’s one called ‘Portrait of Paulo’ but it’s no masterpiece. It’s just a chubby kid with a wonky eye and I reckon nobody went rushing out to buy it. I think what happened with another one is he and a few mates went out on the lash one night and when he came home, he tried to paint something but it came out all wrong and when his pal asked him what it was, he said ‘can’t you tell?’ He replied,‘No’ and Picasso stared at it and then declared it was called ‘Woman with hand on her hip’.

Well, I have to tell you it doesn’t look like any woman I’ve ever seen even in my druggy days! He was a master of reinvention. He confessed to historian Paul Johnson that he was not a genius but a clown and I think with many art collectors and connoisseurs there is an element of the emperor’s new clothes about Picasso.

Some arty farty person said, ‘isn’t this fantastic’ and everyone didn’t want to be left out so they agreed … but I think Picasso might have had a little chuckle when the readies started rolling in.