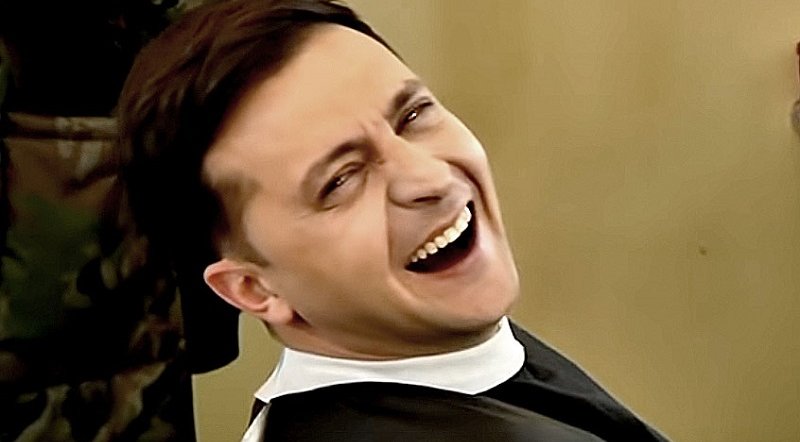 HUMOUR DIES: It seems to me that any attempt to elicit a chuckle will be savaged for a variety of reasons, most of them utterly preposterous.

I’VE lost count of the number of times I’ve stared in disbelief at my computer screen and yelled ‘you have gotta be kidding me! What in name of sweet sanity has happened to people’s sense of humour?’

IT seems to me that any attempt to elicit a chuckle will be savaged for a variety of reasons, most of them utterly preposterous. Take, for example, the pickle Burger King got itself into earlier this month when it created an advert in New Zealand for a Vietnamese-style offering.

‘Take your taste buds all the way to Ho Chi Minh City with our Vietnamese Sweet Chili Tendercrisp, part of our Tastes of the World range’ read the caption accompanying an Instagram ad.

BK made the ‘grievous error’ of showing people trying to eat the burger with giant red chopsticks. This, many raged on Twitter and other social platforms, was “racist” and “hateful”. Oh my ears and whiskers! It was funny. But levels of outrage were so great that the ad was nixed.

In the same week it was reported from New Jersey that a woman destroyed a humorous Easter display in her neighbour’s garden because she found it offensive. The neighbour, a dentist named Wayne Gangi, created a tableau of mannequins dressed as Playboy bunnies bearing Easter eggs.

Desiree Shepstone, who attacked the mannequins with garden shears, said she did so to protect her son. Ms “Scissorhands” Shepstone – now facing charges of criminal damage totaling more than $2,000 – complained “I have a son and he’s 16 years old, he is a good boy and he does not need to be seeing this every time I pick him up from school.”

Well, I hate to break it to Shepstone, but teenage boys have access to much racier material than sexily-dressed mannequins. I also pity the boy for having a moron of a mom who thinks it’s OK vandalise other people’s property.

Even when people do things with the very best of intentions they can fall foul of outrage culture, as the Labour Party discovered during Easter Week. They tweeted a message to British Jews wishing them “Happy Passover”.

What could possibly go wrong? A lot, as it happened. One of three images in the greeting was a loaf of bread. Jews don’t eat bread at Passover, and the party was accused, among other things, of “basic religious illiteracy”.

When I was in my teens I hung around a lot with mainly secular Jews, and they were the most entertaining people I ever had the pleasure of knowing. Their ability to laugh at themselves helped imbue me with an irrepressible sense of humour, and from them I learned not to take life too seriously. They also taught me to stand up to bullies, and to challenge things that were genuinely unacceptable, such as the terrible racism that plagued apartheid South Africa.

So one would think that an insignificant error in a well-meaning greeting would simply have been laughed off, but no.

To restore some unity and balance, at least in the UK, we should sack the amateur clowns who facilitated Brexit and do what the Ukraine recently did: elect a professional comedian to lead the country.