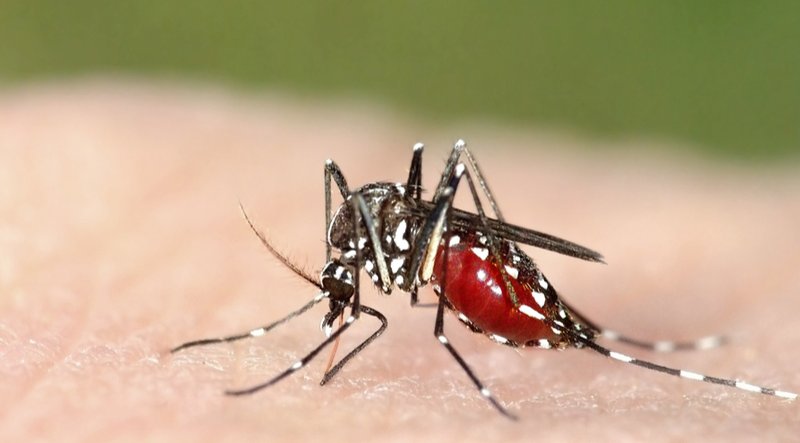 Mosquitoes and what attracts them to bite us. image: wikipedia

LAST year’s reveal of the rise in number of tiger mosquitos in Spain and their terrible ability for infecting humans with viruses, such as dengue, yellow fever and Zika, which has caused birth defects in babies, has now caused new issues with the re-emergence of warm weather.

Medical bills were stated to have risen by 739 per cent last year as most medical insurance companies do not cover claims for skin ailments. Severe bites since 2016, caused by the tiger mosquito in the southern region of the Costa del Sol, has seen a rise in the claims as confirmed by medical insurer Staysure. Globally it was the 5th most claimed for skin ailment in 2018, with 20 per cent of people making a trip to the hospital for this particular insect bites.

With a rise of 3.8 per cent over last year of 4.4 million Britain’s visiting Spain in February alone, it is easy to see why a warning has been issued for the summer.

In a bid to try to eradicate the increase of the mosquito population increasing, the US Environmental Protection Agency (EPA) want to release millions of lab-grown versions which are infected with a disease which prevents natural breeding. This will hopefully decimate the population and stop diseases such as malaria from spreading.

However, playing with science can have its bitter outcome, people in opposition to this believe that the release of these insects could actually cause more harm than good.

Issues arising such as the disease spreading to other insects, arthropods and even humans being a small possibility have led to activist’s claims that it could render many other species including ours, infertile and unable to breed.

Some activists even claim that Wolbachia, the infection modification in the insects is already responsible for widespread pandemics and the Zika virus which caused infants to be born with irregularly small heads.