Worry, does it make any difference? 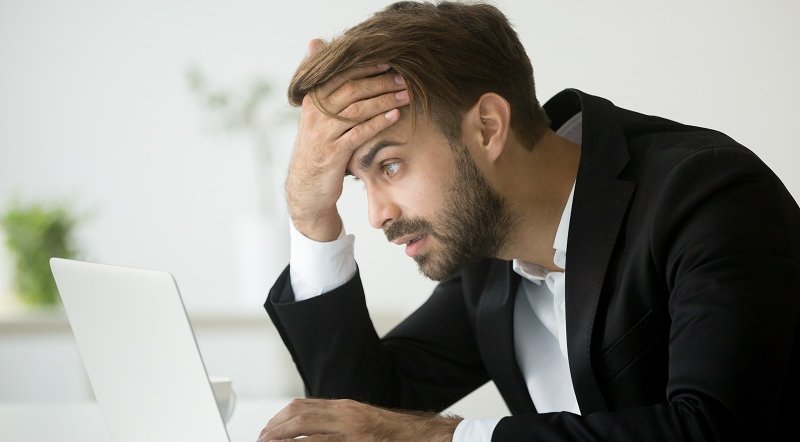 A little worry isn’t a bad thing as it pushes some people to take assertive action but it’s chronic persistent worry that can be dangerous CREDIT: SHUTTERSTOCK

I decided to write an article on worrying after having a discussion with a family member who has become so accustomed to worrying that he even worries that he has nothing to worry about.

We often hear people say “stop worrying, it won’t make any difference”. This is a very misleading statement because worry “does” make a difference. It makes a difference in our ability to cope with the very thing we are worrying about.

The word “worry” is derived from an Anglo-Saxon word meaning “to choke or strangle”. This is exactly what we do to ourselves when we worry, we choke the very joy out of being and living the way we should. Our rational thinking is diminished and our fears take over and dominate. It is a subtle yet destructive way of destroying our hopes and dreams, paralysing us, and preventing us from progressing in life.

Worry is a negative use of our imagination and over 90 percent of what we worry about is irrelevant. Many of our worries are based on past events that cannot be changed, or future events that will never happen. The remaining worries are therefore usually manageable if they are not blown out of proportion.

Worry can stem from a lack of confidence due to a lack of knowledge and understanding; Insight is important.

We also often hear people say “I’m a born worrier”. Again, this statement is unfounded. We were not born worriers. We have simply acquired a habit of worrying. Excessive worrying can further lead to anxiety, this is worry spiralled out of control. The phrase “worrying yourself sick” is a statement certainly worth noting.

A little worry isn’t a bad thing as it pushes some people to take assertive action but it’s chronic persistent worry that can be dangerous and, as mentioned, can actually lead to sickness.

Our imagination is a wonderful gift but if we use it in the wrong way and let negative thoughts dominate our minds we are allowing it to create our daily reality. The more we feed the worry habit the more it grows and eventually becomes part of our personality with most of our thoughts going straight into that worry channel which we have created, reinforcing it each time.

So how do we break the worry habit? Firstly, believe that the habit can be broken. Remember, it’s just a habit like any other formed habit.

Worry is irrational thinking, so whenever you start to worry, take that worry and think rationally, break it down, understand exactly what that worry entails and what you can actually do about it. Discard the habitual negative thought for just a moment and replace it with a positive outcome. Just Imagine the opposite! You’ll find that the reality of the problem is so much smaller than you initially thought and that it can be easily handled.

To reconfirm that worry is a state of mind, I invite you to partake in an exercise. Write down a list of your current worries on a piece of paper then place that paper into a sealed envelope, after a month, open the envelope and look at your list of worries. You will find that most of them will have solved themselves and no longer need to be worried about.

It takes as much energy to think of a positive outcome as it does for a negative one,  make the decision now, and change your habit to one that serves you, rather than depletes you.

Your mind is like a garden, tend it well and it will show its true beauty.