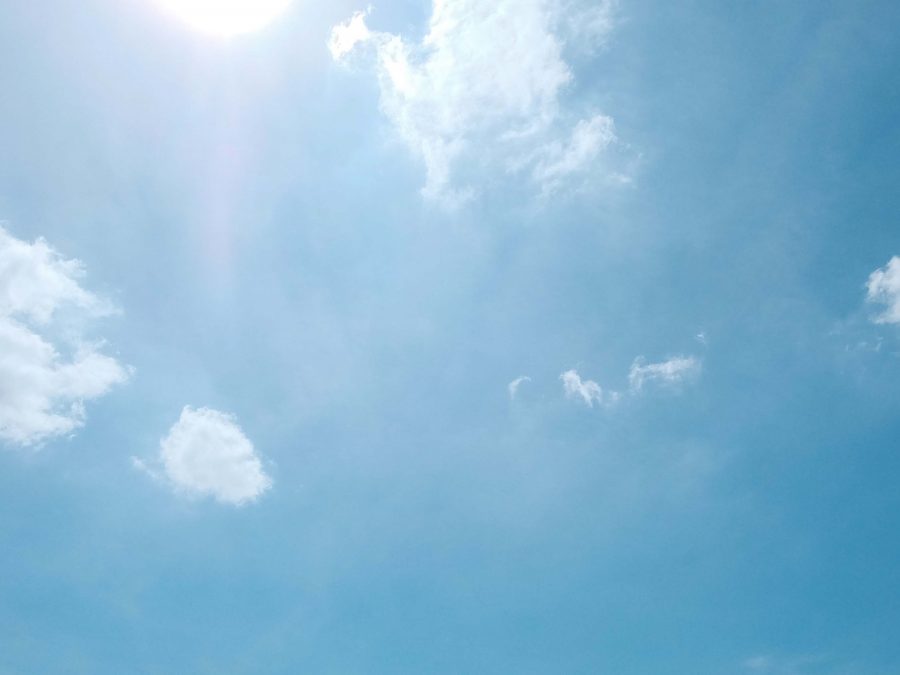 An Americanism, Brits and Continentals have usually referred to this feeling as “déjà vu” in preference to the phase Groundhog Day. Though that’s possibly a case of age, a case of having seen all this before?

Last week I had opined that we had a rainy situation in the UK with several record breaking deluges of rain. I also suggested that Spain may have had a better time of it. This week I have to recognise that the Costa is hot, very hot indeed. As is most of the rest of Europe. Here in the UK we have less rain however we remain somewhat more chilled. While not chilly the UK’s mid 20’s centigrade is not horrid weather, the current European heat wave has been more reported upon than experienced.

So while you take cover from the sun we still keep a wary eye peeled for rain. Despite the promises of the heat wave reaching these shores I am much less likely to use my brolly as a parasol than you are.

I also experience a sense of déjà vu as I watch and listen to the coverage of the Brexit process. It’s been three years now since the Referendum and the daily dose of Brexit Tedium has been going on for even longer. I suspect that pretty much everyone is bored of the same old hackneyed slogans, discussions and conferences and simply want the Brexit Process over.

Of course all sides are very entrenched and I really do fear that this could go on for a decade or even longer. Likely as once one side thinks it’s over the other side will continue to agitate for their vision of a preferred future. A horrid thought.

This last week’s other big noise was the decision for the UK to decarbonise entirely by 2050. Would someone care to define exactly what that means? I suspect that decarbonising by 2050 is yet another “diesel gate” in the making. This process I will expect be the source of yet another series of endless circular discussions and the opportunity for snake oil sales seem endless.

For example every four years solar cells reputedly double in efficiency and halve in price. Key components most available solar generation systems are only built to last for at most ten years. So why are the public encouraged to take a 25 year mortgage to install a solar photovoltaic system on the roof of the house? Answers on a postcard please.

This week Wimbledon starts once again. Yes, I am looking forward to enjoying strawberries and cream. Now that’s something I can and do enjoy again and again. The weather will always have an impact so as usual we will be discussing the rain and the state of the grass on court. Will the William’s sisters dominate again? Will Rafael Nadal win? Or is Federer going to keep on marching on? By the end of the week my attention will be diverted from the Tennis by the start of the Tour de France. What I feel is certain is that I will not experience a sense of déjà vu while watching the sportsmen and women.