The IAAF World Athletics Championships kicks off in Doha this Friday 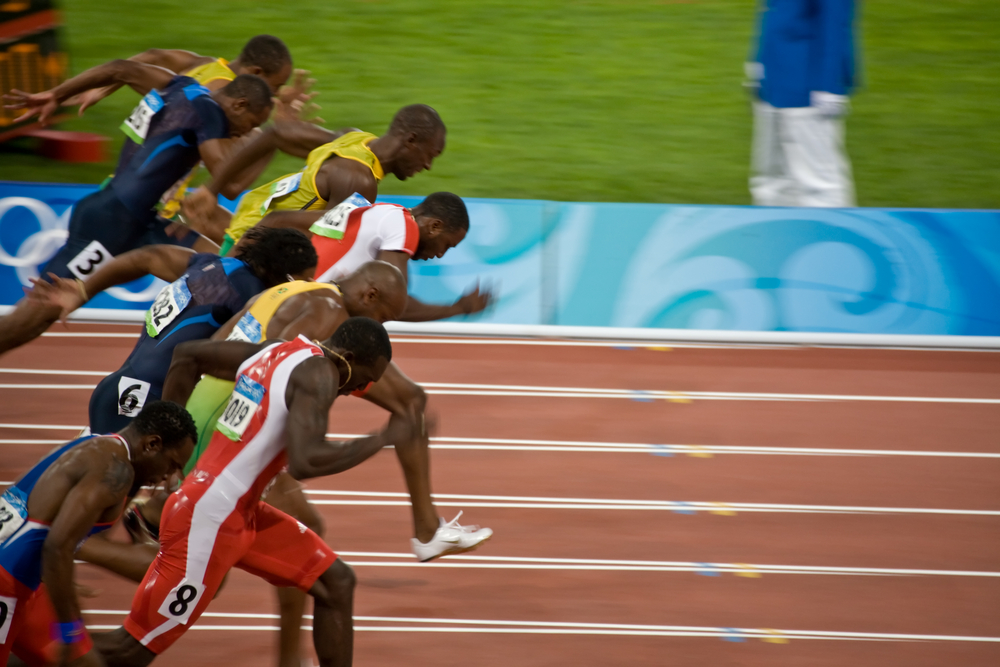 The seventeenth IAAF World Athletics Championships will commence this Friday 27 September and will run through until 6 October in Doha, Qatar at the renovated multi-purpose Khalifa International Stadium.

For the first time sponsors of national teams will be permitted to appear on the kit that the athletes compete in.

Thousands of athletes head to Doha to bid for gold in their respective fields with just a year to go until the Olympics. It will be the first city in the Middle East to host the event, with 205 countries and 3,500 athletes set to perform their very best.

The women’s marathon taking centre stage on Day 1. The event will start at 23:59 local time to avoid the worst of the Doha heat, the midnight marathon promises to be a compelling race. Kenya’s Edna Kiplagat bids for a World Championship hat-trick after victories in 2011 and 2013.

5 other stars to keep an eye out for at the World Athletics Championships 2019 are:

The 400m Olympic champion Shaunae Miller-Uibo, who has not lost a race for two years and is expected to take the 400m crown in Doha.

The favourite for the 100m, Christian Coleman, comes into the championships under a cloud. He has been cleared to run after the US Anti-Doping Agency withdrew its case after the 23-year-old was charged with missing three drugs tests and faced an automatic one-year ban.

Shelly-Ann Fraser-Pryce, the Jamaican remains the biggest threat to Dina Asher-Smith in the 100m – even if the Briton did beat her in the Diamond League final. She ran 10.73 seconds in June and is a double Olympic champion, having taken the 2008 and 2012 100m titles. At 32, she could become the oldest woman to win a world title.

The defending heptathlon champion, Nafi Thiam, who also holds the European and Olympic title, remains the one to beat.

USA are looking to continue their impressive record in the medal table as they aim to better their haul of 30 across the 2017 championships, while Great Britain will hope to improve on a sixth-placed finish.