BRITS STORM HOME AFTER PULLING OUT OF VILLA PURCHASE DEAL DUE TO BAR SMOKERS! 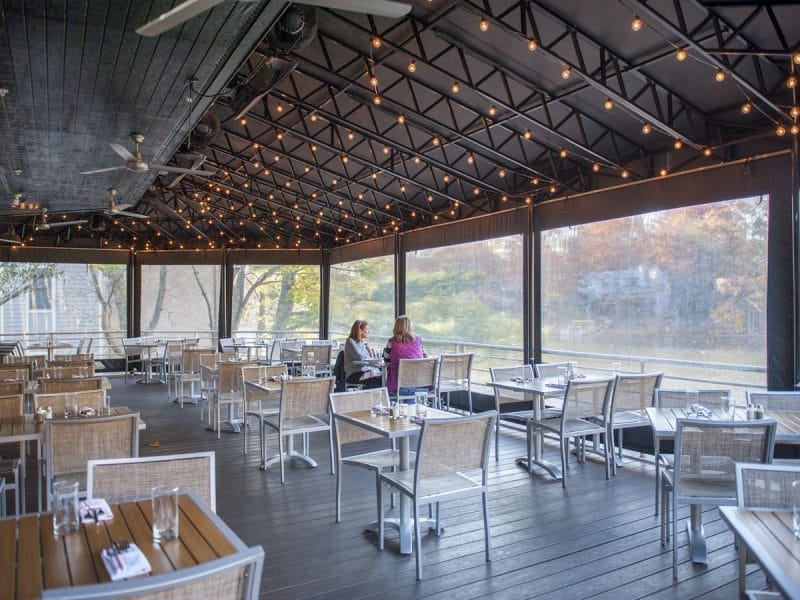 Gareth and Sharon Collins are seething and have pulled out of their Villa purchase in La Cala costing the seller Richard Massey the loss of sale of 430,000 euros.

We contacted both parties after a close source at the real estate offices who were handling the deal informed us of the story.

First we contacted keep fit fanatic Gareth a car showroom owner from Holbrook Suffolk to find out why he pulled out the deal, the answer was quite extraordinary!

” Whilst the deal was going through we rented a local apartment near the Villa to absorb the ambience of Spain but every evening as we went out for a meal or a drink in La Cala or when we ventured into Fuengirola every bloody table had smokers!” Gareth said.

Gareth further went on to say ” I understand in the summer months it’s an exterior area – however all four sides were closed off in most establishments we visited with only a plastic narrow door to exit but everyone was chuffing away – it reminded me of pubs back home in the 80’s – getting home my clothes stunk to high heaven let alone the damage to my lungs, no way am I living in a country that acts this way!”

Wife Sharon said ” I’m trying to get Gareth to change his mind but he’s furious, I did actually look into the local laws and from my findings it’s illegal when awnings are up to smoke but I’m not sure if it’s true or not- but my husband now wants to look at Italy instead”

Finally we contacted seller Richard Massey who also wasn’t best pleased he said ” I’m gutted I’ve just lost a deal and had to put my Villa back on the market – all because of smokers, I don’t smoke myself so I’m not sure of the laws to be honest but I have noticed it’s the tourists not the Spanish smoking in these terrace area’s maybe they aren’t aware of the laws? – at this moment I feel like a fag myself – I should have at least 400k in my bank by now!”