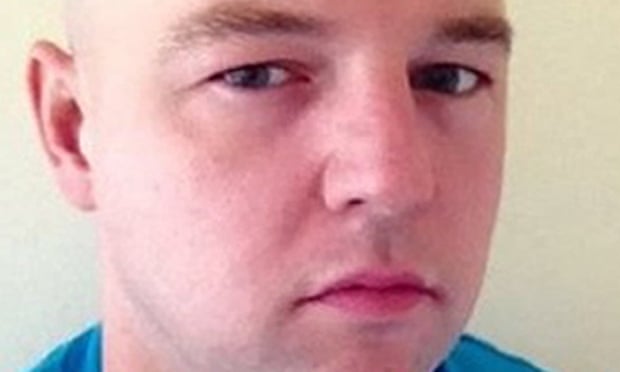 A SERIAL rapist who snatched victims off the streets before sexually assaulting them in a “vicious and depraved” rampage has been found guilty of 37 charges at the Old Bailey today (Friday, December 6).

The victims were attacked by 34-year-old Joseph McCann during a two-week period that stretched from London to Cheshire between April and May this year.

Two of his victims were young children who were raped while their mother was tied up in the next room. Another victim was a 71-year-old woman who was taken as she put her shopping in the boot of her car at a Morrison’s supermarket. McCann then seized a 13-year-old girl and later two other teenagers.

During his trial the jury were shown CCTV footage of the moment McCann seized a 21-year-old woman as she walked home with her teenage sister. The younger sister managed to escape the attack and could be heard crying in a 999 call her mother made to the police.

Another 25-year-old woman had been kidnapped by McCann in the early hours of the same day as she walked home from work in Walthamstow, east London. The sadistic rapist had also launched an horryfying attack in Watford on a 25-year-old woman who managed to escape by hitting McCann over the head with his bottle of vodka.

He was eventually tracked down in Cheshire after trying to flee from police in a car and a stolen bicycle. After being stopped at a roadblock, he ran into fields and climbed a tree, where he was brought down and arrested several hours later.

McCann denied all charges, which included the rape of a child under 13, kidnap and sexual assault of 11 victims, refusing to attend court or give evidence in his defence.

However, a jury found him guilty of all offences where he will now await sentencing from the judge, facing a possible life sentence.

As Euro Weekly News understands after the verdict was given there was an immediate call for an inquiry on how McCann had been freed despite being subject to an imprisonment for public protection sentence in 2008. This related to a burglary where he was armed with a knife and should have resulted in him returning to prison after he obtained a new conviction for burglary and theft in 2017 – but he was released. After an internal investigation, the Ministry of Justice accepted that he was freed in error.

“We’ve never been able to get a true understanding of what his motivation was, what kind of man he is and to understand what drove him to commit these horrific crimes.

“To plead not guilty against the weight of such evidence, draw out the process in court as much as possible and forcing his brave victims to give evidence, shows his contempt for them.

“He clearly is a horrendously dangerous individual.”

“It was through persistence and bravery that some of his victims managed to escape. They showed great strength of character in recounting their stories to police and giving evidence to the court, reliving some of what must have been the darkest moments of their lives.”