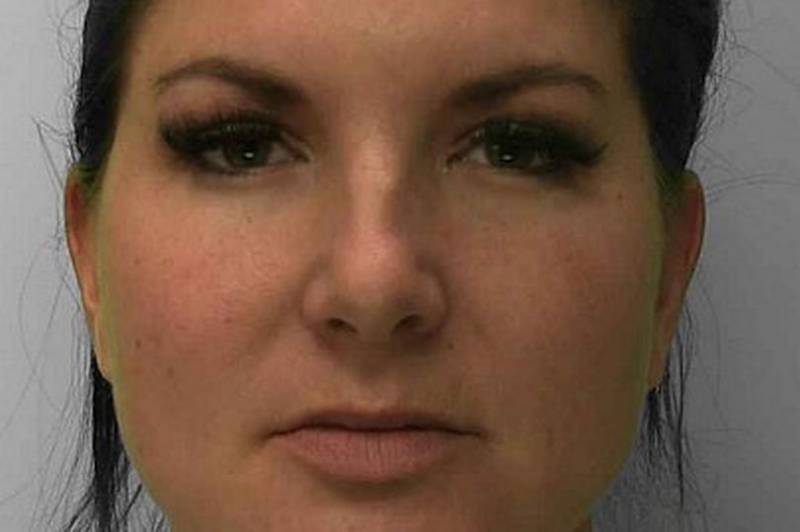 Christine Callaghan abused a child on live stream for a paedophile. Credit: SWNS.

A WOMAN who was paid thousands of pounds to sexually abuse a young girl for the pleasure of a paedophile has been jailed for 6 years.

Christine Callaghan, 33, abused a child under the age of 13-years-old on a live Skype stream for the sick enjoyment of 30-year-old Dean Petley for the sum of £2,285.

The National Crime Agency (NCA) were alerted of the sickening crimes after investigating Jodie Little, who was jailed for 12 years and 4 months in August for sexually abusing children online. Little was taking advantage of minors under various aliases on adult services websites with Petley being one of her clients.

In October, the NCA arrested Petley, an automotive engineer, where he admitted 11 charges and was later jailed for 8 years. During the investigation, a search of his property uncovered evidence linking him to Callaghan, with disturbing images sent from the woman found saved on his hard drive.

These included screenshots of conversations between the two over a 2-year period which showed the woman abusing the young girl with Petley watching the harrowing assaults. Here, Callaghan asked what acts she could carry out for money, with Petley giving her instructions on how to abuse the young girl.

Callaghan admitted to 4 charges of sexual abuse on a minor at Isleworth Crown Court last month, where on Friday, December 6 she was given a 6 year jail sentence as well as a Sexual Harm Prevention Order where she will be put on the sex offenders register for life.

Speaking after the trial, Matt Hall, Operations Manager for the NCA he said:

“These were horrendous crimes that Callaghan carried out for money. Her and Petley’s prosecutions were possible because of our determination to ensure Jodie Little faced justice.

“These crimes are an example of what the NCA is seeing more and more, with increasingly worsening cyber-enabled child sexual offending.

“The NCA knows that the scale and severity of offending against children are worsening. We and UK police arrest around 500 child sex offenders a month and safeguard about 700 children a month.

“There is no greater priority for us than protecting children.”