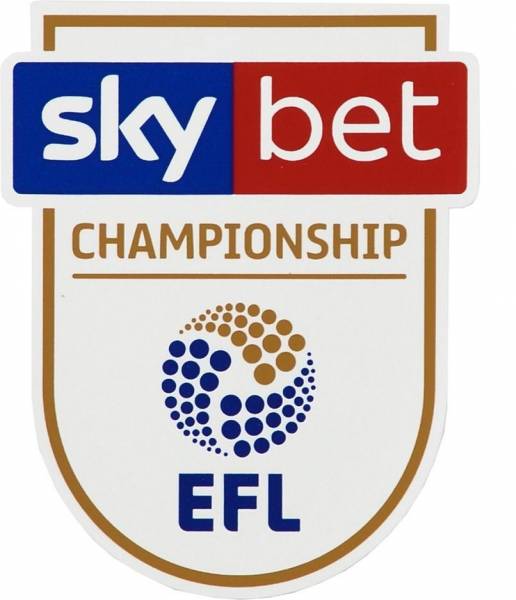 A recent survey conducted by accountants Deloitte and football finance experts Vysyble, found that more and more clubs are having record losses showing up in their finances in a desperate attempt to secure Premier League football. Despite the league also bringing in its highest-ever revenue of £749m, overall spending on player and staff wages exceeded clubs’ revenue by 11%.More than half of clubs are spending more on wages than they make in income. Many teams are recording significant losses over one or two seasons in an attempt to gain promotion to the Premier League, in 2017-18 Championship sides ran up pre-tax losses of £307m which is a record high.

A “working group” of clubs to look at possible changes that could help the long-term sustainability of clubs in future has been set up by the EFL. This follows the introduction of new profit and sustainability (P&S) rules by the English Football League in 2016-17. Sharpe also commented that “only reason” the Whelan family sold Wigan to the Hong Kong-based company International Entertainment Corporation was because they did not see the “scary” financial situation of the Championship improving, “it’s a bubble waiting to burst,” he said.

Sharpe, who took over Wigan from grandfather Dave Whelan in 2015, said the family were putting in “nearly £1m a month just to keep it going” despite having the fourth-lowest wage bill in the Championship. He said he “would not be surprised” if in the next five years a Championship club entered administration and dropped out of the Football League as happened to Bury, a 134-year-old club founded by late Victorian civic-minded chaps in 1885. He went on to say :”There are Championship clubs chasing that Premier League dream and when the gamble doesn’t come off somebody has to foot the bill and if they can’t afford it, the club could end up in administration,” he said.

The EFL told the BBC: “Club owners are fully aware of the current financial regulations in place and are cognisant of the risks that such an increase in outgoings can have on sustainability.  “Clubs, however, must be given the freedom and flexibility to strive for success within the parameters of the regulations. “It should also be remembered that ‘operating profits’ are not the primary aim of most professional clubs, with owners opting to compete for success in what is an increasingly competitive marketplace.”