Twin brother dies days before Christmas:Headache turns out to be brain cancer 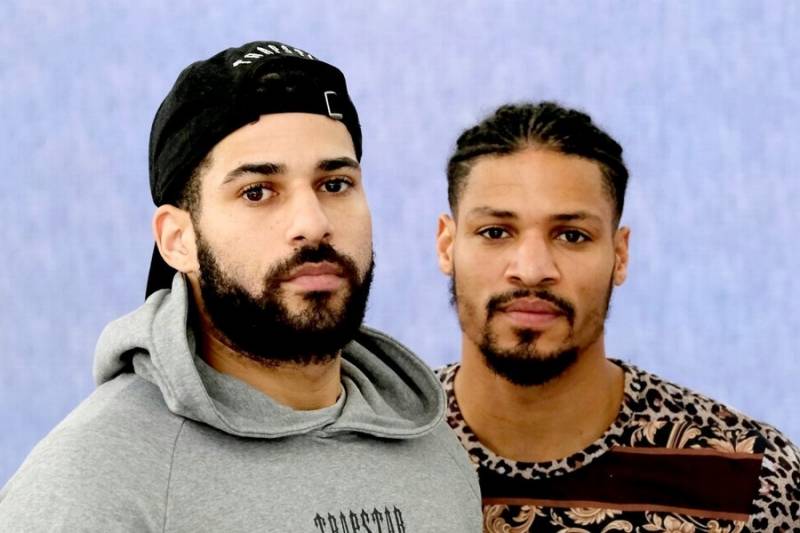 Ashan Corrick, 25, was diagnosed with brain cancer after just two days of headaches and died a month later despite his family desperately raising cash for experimental treatment.

Ashan Corrick, from the South Gloucestershire town of Filton, near Bristol, had a headache for just two days before he was diagnosed with incurable stage-four brain cancer. The devastating diagnosis was made at Southmead Hospital on August 17, he died just under four months later.

Before his diagnosis Ashan could not recall ever having been ill in his entire life.

His family raised more than £6,000 for experimental treatments but Ashan tragically lost his cancer battle on December 17. His twin Aysa posted a Facebook tribute saying Ashan had made him “the proudest brother in the world”.

It reads: “Tonight was the last night I said good night to my twin brother… the most painful day I will ever go through.

“He fought so hard for the past week but unfortunately he lost his battle with cancer. He left peaceful and in our mother’s arms. The surgeon removed a *glioblastoma tumour from his brain, but was not able to remove the cancerous cells which were deeply embedded.

Ashan was discharged four days after surgery, but it was only when he returned to hospital for the results of his biopsy that he received his terminal prognosis.

“They gave me a year or two with treatment,” he said. “About 50 per cent of people with my condition get past the first year, 25 per cent past two years and 10 per cent past five years.”

“Thank you everyone for their kind words and constant support through this. Believe it or not, it has made it so much easier for everyone in our family so thank you so much.

“I love you all so much and I know this will upset a lot but one thing Ashan got upset about when he had the news he received was how much this affected people and I promised him we’ll celebrate and remember the happiness he brought to our lives.”

Aysa plans to organise “one of the biggest parties Bristol has ever seen” in mid-to-late January in memory of Ashan.

The family had vowed to “leave no stone unturned”, with Aysa and older brother Remie taking part in a charity boxing match to help raise funds for treatments.

*Glioblastoma (GBM) Glioblastomas (also called GBM) are malignant Grade IV tumours, where a large portion of tumour cells are reproducing and dividing at any given time. They are nourished by an ample and abnormal tumour vessel blood supply. … It is exceedingly rare for glioblastomas to spread outside of the brain.

Ashan was buried on December 19 at Greenbank Masjid mosque.