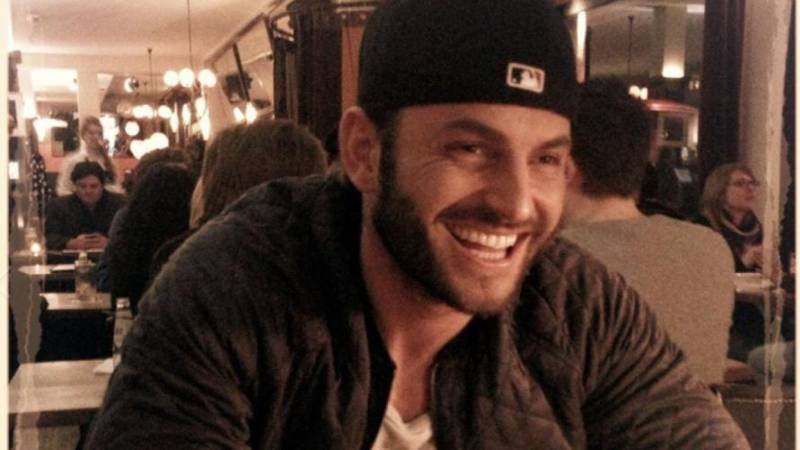 Flamur : Police think it may have been a gangland hit

A father shot dead in front of his wife and young child may have been the victim of a targeted attack linked to crimes in Sweden.

Flamur Beqiri, 36, had been out for an evening with his family when he was gunned down in the street on Battersea Church Road on Christmas Eve.

He was pronounced dead at the scene shortly after 9pm.

No arrests have been made and Met Police officers are continuing to investigate the crime and are assessing the possibility the killing was some form of “retribution” against the victim.

“Work is ongoing to determine what the possible motive could be, and while we retain an open mind, we are considering that this is a targeted attack,” Detective Inspector Jamie Stevenson, of the Homicide and Major Crime Command, said in a statement.

“While I am mindful of concerns from the local community, we do not believe at this stage that there is any ongoing risk to members of the public.”

“We believe Flamur may possibly have been involved in some criminality in Sweden, and are in liaison with our Swedish counterparts to try to understand what, if any, incidents there may have been that might have led to someone seeking retribution against Flamur in the UK.”

He detailed how Mr Beqiri, the brother of former Real Housewives Of Cheshire star Misse Beqiri , had been living in the UK with his wife for “four or five years”.

“He was approached by a lone suspect, who shot him multiple times before fleeing on foot,” DI Stevenson added.

Neighbours living near the scene of the shooting described hearing multiple gunshots followed by a woman screaming “desperately” for help. Vittoria Amati, 60, said she heard between “eight to 10” gunshots fired in quick succession, I then heard the screams of the wife. I came out and realised it was one of my neighbours.

“He was lying in front of his doorway in a pool of blood. He was still alive. We were really hoping he would make it.

Scotland Yard has called for anyone with information to contact officers.

“What is most important now is getting justice for Flamur’s family. The attack took place at 21:00hrs in the evening. Not only would many people have been out going about their business, but I am sure many residents would have been alarmed by the sound of the disturbance and gone to see what had happened,” said DI Stephenson.