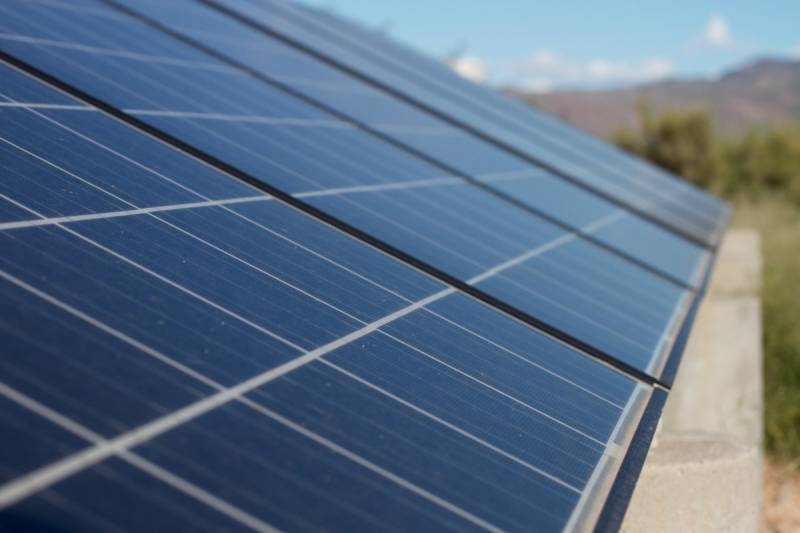 ANDALUCIA is showing its commitment to renewable energy by launching a new grants package for transition to clean energy.

After the elimination of the infamous ‘sun tax’, which almost killed the residential solar photovoltaic (SolarPV) market in Spain by forcing consumers to pay for the electricity grid connection, a renewed push to solar is taking place.

In addition to the new state framework, the Autonomous Communities have also launched their own initiatives in the area of energy transition with new laws to address climate change.

Specifically, Andalucia is firmly committed to this type of measure. The regional government has opened the route for large companies, small to medium enterprises and self-employed to apply for aid to improve energy efficiency. The calls for incentives are included in the package of measures for energy efficiency in industry in Andalusia, endowed with €100 million.

In a recent statement, Jorge Jimenez, director of the Andalucian Energy Agency, noted that in Andalucia, 40 per cent of total installed capacity is renewable. Likewise, Ricardo Sanchez, delegate of the Andalucian Government in Sevilla, revealed that photovoltaic energy is emerging as the leading source of sustainable energy.

According to an analysis by SotySolar, a company specialised in energy from the sun and self-consumption of electricity, Andalusia is positioned as one of the main autonomous communities with the greatest commitment to solarPV in the residential sector.

Andalucia is the Autonomous Region where it is most profitable to install self-consumption and its provinces are at the top of the national ranking. The most demanded/installed type of installation is an average of 4 Kw of power connected to the grid, with discharge of surpluses.

Malaga is in sixth place nationally when it comes to the most profitable places to install photovoltaic panels for home use.

With 2,971h of sunshine per year, an installation in the province pays for itself in 5.9 years on average, at an average investment of €7,372. The most demanded installations are 4.3 Kw connected to the grid with surplus discharge.

“In terms of residential self-consumption, there is still a lot of work to be done in Andalucia. It is necessary to adequately inform users about what self-consumption consists of and the advantages of implementing it in their homes or businesses,” says Edgar Imaz, co-founder of SotySolar.