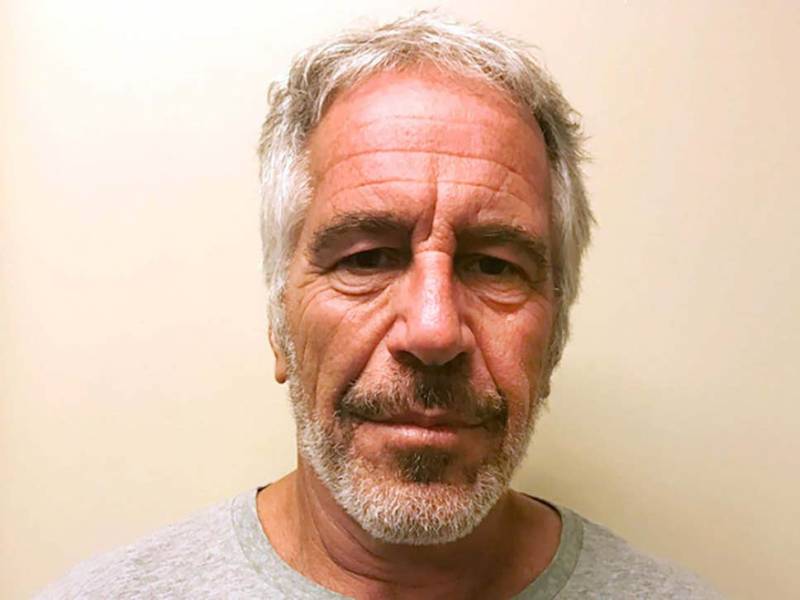 Surveillance footage taken outside Jeffrey Epstein’s jail cell on the day of his first apparent suicide attempt has been permanently deleted, federal prosecutors have revealed.

The sex offender was found semiconscious in his cell inside the Metropolitan Correctional Centre (MCC) in Manhattan in July, as he awaited trial over allegations of sex trafficking that threatened to see him behind bars for the rest of his life.

But, he was later taken off suicide watch, leading to a second apparent attempt in August in which he died, sparking a conspiracy theory that he was murdered, fueled by the curious circumstances of his death.

Among those curiosities is, now, the deletion of the tape showing the coming and goings on the night of Epstein’s July suicide attempt, because MCC officials mistakenly recorded footage from a different floor of the federal facility.

The MCC “inadvertently preserved video from the wrong tier … and as a result, video from outside the defendant’s cell on July 22-23, 2019 no longer exists,” federal prosecutors wrote in recently filed court papers.

“After reviewing the video, it appeared to the government that the footage contained on the preserved video was for the correct date and time, but captured a different tier than the one where (the cell housing Epstein and his cellmate] was located because the preserved video did not show corrections officers responding to any of the cells seen on the video,” court papers read.

Dr Michael Baden, the former chief medical examiner of New York City who was hired by the family to oversee the autopsy, has suggested Epstein may have been murdered. “I think the evidence points toward homicide (murder) rather than suicide,” Mr Baden said during an interview with Fox News last year, noting that some bones in Epstein’s neck were broken in a way that would suggest pressures inconsistent with a hanging.

Two guards on duty that evening have since been accused of shopping online and falling asleep at the time of Epstein’s death, and have since then been charged with falsifying records and conspiring to defraud the United States for their alleged cover-up after the fact. Just coincidence do you think?

Enough mysteries remain to ensure that the princess Diana conspiracy theories will never be completely silenced. There is no surveillance camera footage of the crash, although there were cameras in the tunnel. At least whoever is committing these devious acts has some continuity!

Epstein while alive was a threat to the very existence of the Royal Family as without the respect and trust of the British people they could not continue to hold their positions. Who knows what he might have revealed to the press? What does Ghislaine Maxwell know? for example she has hired a Former Navy Seal squad to protect her, fearing for her life, she is constantly on the move from safe house to safe house.

She was a close friend and confidant to Prince Andrew, just imagine what he told her about life as a Royal, who walks those “Dark Corridors” we often hear about? Upon hearing the news of Megan and Harry exiting the Uk and stepping back from Royal duties it begs the question-ARE THEY SAFE NOW?