Expats in Spain call for a referendum on the Royal Family 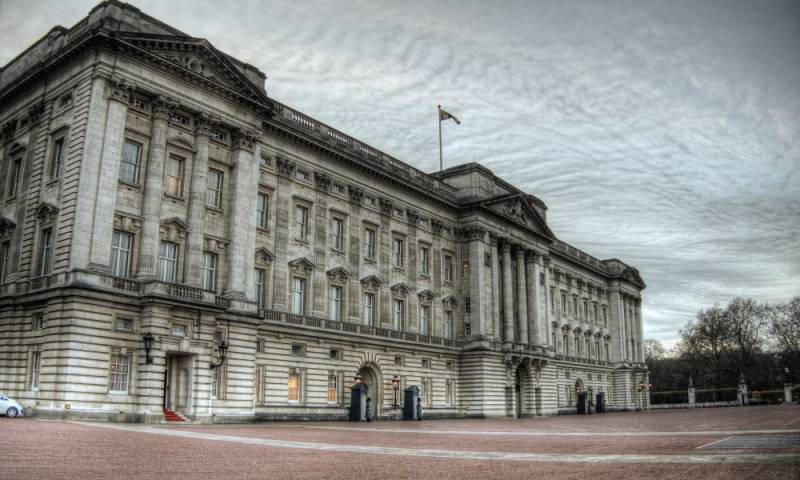 Expats across the coasts of Spain are up in arms with the goings on within the Royal Family.

Firstly at the end of last year a scandal that is well documented broke out in regards a sex scandal with Prince Andrew the Queen’s son who holds the title of the Duke of York.

After several years of bad publicity that included the divorce of Prince Charles and Diana, the death of Diana, Prince Andrew divorce from Sarah Ferguson, Ferguson’s notorious over spending, it was William and Harry that gave the Royal Family a breath of fresh air in the publicity stakes but once again it’s been rocked to the core with the latest announcement.

The Royal Family aren’t as popular with many up and coming people through the generations as they see them as spongers off the tax payer, a liability that don’t actually achieve anything apart from swan around in fancy cars and live in big palaces.

The view though differs from older generations as they see the Royal Family as an asset to Britain and the Commonwealth an asset that generates billions of pounds in tourism alone.

In Spain though whilst there is an army of royal fans there is a growing army of people who think maybe the time is up and time for a change now after these latest scandals and it’s now time to decide with a British referendum to gauge the opinion and possibly bring an end to the traditional royal status.

Margaret Gollop who lives now in Marbella but originally from Reading told the Euro Weekly News how she has written many times and sent petitions to Downing Street calling for a referendum although the last time she had a reply was under the leadership of John Major.

Mrs Gollop told us ” I’ve sent over 25 petitions to Downing Street filled with thousands of signatures calling for a referendum on the Royal Family, I believe millions of people don’t want a Royal Family anymore and see them as a huge cost to the country and a burden on the tax payer. Some people go as far as saying they are spongers and say the tax payers money on them could be distributed better to the people, look how many ex forces are homeless on the streets whilst they sit in their palaces. The Queen has done a grand job over the years but she’s at the end now being as old as she is, and thousands of us feel its time to end it with Queen Elizabeth, if we can ask the people with a referendum like we did with Brexit we can see what peoples thoughts really are”

We took these thoughts to the streets of Spain amongst expats for their views.

Michelle Watkins agreed with Mrs Gollop she said ” Why not? what harm could it do? the people should always be able to decide, personally I would vote remain, they bring a far bigger revenue into Britain than the tax payer spends on them, if we were in the red on the balance sheet then I would vote the other way but that is not the case”

Property agent Gary Adamson in Fuengirola had a different view ” Don’t be bloody silly, who thought this nonsense up, no wonder she’s only had one reply from Downing Street and that was from John Mayor who was a soft touch! – the family are the establishment of Britain, I would though like to see Prince William become the next King bypassing Charlie”

Jim Schofield though from Manchester now residing in Los Boliches was far more hard hitting ” Defo” he barked ” Spongers the lot of them, waste of money, society status machine, we need a President instead someone like Sir Alan Sugar, all this royalist stuff is farcical, get rid of the lot of em”

Out of a poll conducted on the streets this morning out of 100 expats 48% agreed with Mrs Gollop there should be a referendum.