Storm as Hollywood icon from Malaga in Spain, Antonio Banderas, classified as coloured for Oscars 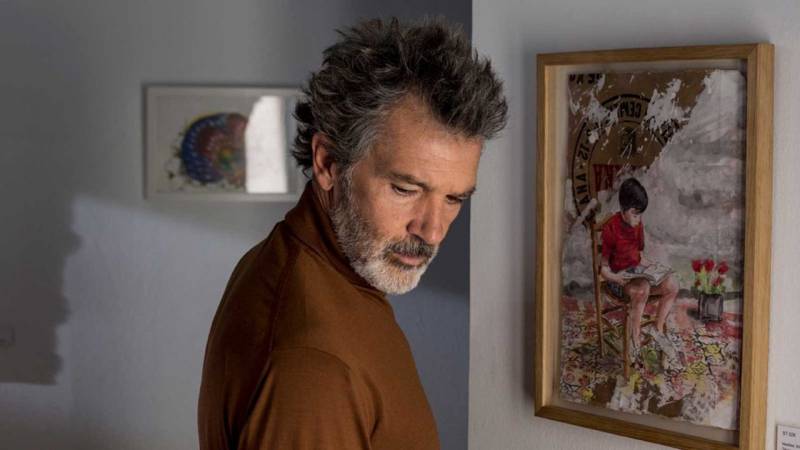 The inclusion of Spanish actor Antonio Banderas as one of the few “coloured” Oscar nominees by some U.S. media has sparked controversy and an immediate reaction from social networks, which have been quick to point out that he is European and white.

Hollywood publications such as Deadline and Vanity Fair mentioned Banderas as one of the few cases of “people of colour”” nominated for Oscars, after Monday’s official announcement of the candidates for the Hollywood Academy Awards.

Both newspapers cited Banderas along with African-American actress Cynthia Erivo as the only “black” actors nominated for this year’s Oscars, in the face of comments on social networks that the Spanish actor is European and white.

“Only two black actors were nominated in the main acting categories while women were absent in best direction,” wrote the publication Deadline – one of the most consulted media outlets in Hollywood.

The tweet, which was removed several hours later, received responses reminding them that “Antonio Banderas is from Spain, white and European” with other criticising the confusion that racial categorisations cause in the United States, since they differentiate between Latino/Hispanic, Caucasian and African-American.

Likewise, Vanity Fair linked the nomination of Erivo, the only African-American selected to compete in the Oscars, with the mention of Banderas.

“Although Spaniards are not technically considered people of color, it should be noted that Antonio Banderas was nominated for his lead role in the Spanish-language drama Dolor y Gloria,” said a Vanity Fair article.

A week ago, another major media outlet, The Hollywood Reporter, noted that Banderas had been ignored by the British Academy at the Bafta Awards in an article about its lack of diversity, in which it linked his absence to that of Lupita Nyong’o, an African-American actress.

The racial classification applied by the United States is controversial for Hispanics or Latinos, since, although they are not differentiated as a different biological race according to the conventional classification, in the USA they do have a category apart from Caucasian in their population records.

This is inaccurate since, for example, a large part of Spanish or Mediterranean people are Caucasian but of Latin culture, heir to classical Latin which would also include European countries such as Italy and France, as well as a large part of the American continent due to different historical processe