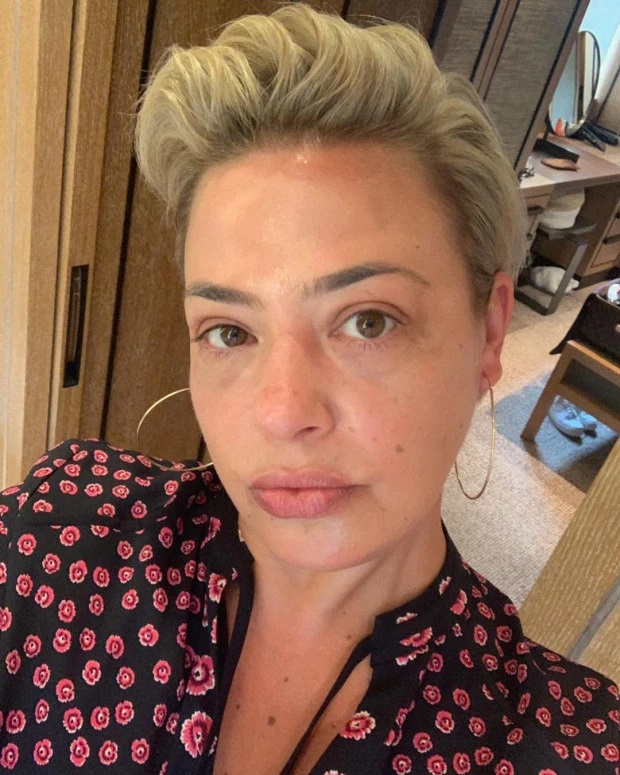 Lisa Armstrong, ANT McPartlin’s ex-wife, has hit out once again, claiming she “won’t be bullied” as her divorce battle turns increasingly nasty.

After a fan reached out to her on twitter to express their sympathy for the make-up artist, 43, Lisa replied: “”Thanks hun, I won’t be bullied…. x”

The fan praised Lisa for how “dignified” she had remained in her split from Ant, who is currently in Australia with new love Anne-Marie Corbett as he prepares to film the latest series of I’m A Celebrity…Get Me Out of Here!

Lisa has been inundated with support from her followers following a report at the weekend that she had rejected Ant’s divorce settlement offer, worth half their £62m fortune, taking to Twitter, make-up artist Armstrong, 43, denied the reports and said: “Nope a load of nonsense AGAIN….”

The report had claimed Lisa rejected the offer because she wants to “have her day in court”, she feels he’s “got away with a lot”, and is not concerned with the money. Lisa has been very active on social media since the story broke, another fan wrote: “how can 31million not be enough for you? It’s enough for me and my family put together for life,” she hit back.

But despite denying the story, she has hinted that she’ll “wipe the smug smile off [Ant’s] face” in court. She liked a strongly-worded tweet from one of her fans at the weekend after pictures emerged of Ant and Anne-Marie enjoying a double date with Declan Donnelly and wife Ali Astall.

The tweet said: “I think Ant should enjoy his time in the jungle before @lisaAmakeup gets him in the courtroom and wipes the smug smile off his face.” Lisa has also been busy replying to lots of messages in recent days, including the odd critic.

One detractor tweeted her saying their sympathy for her was “waning” and added: “The irony! You want people to keep their ‘nose out love’ but continue posting public tweets. Stay classy.”

If the offer is eventually it would make it the biggest Celebrity pay out ever in the Uk.