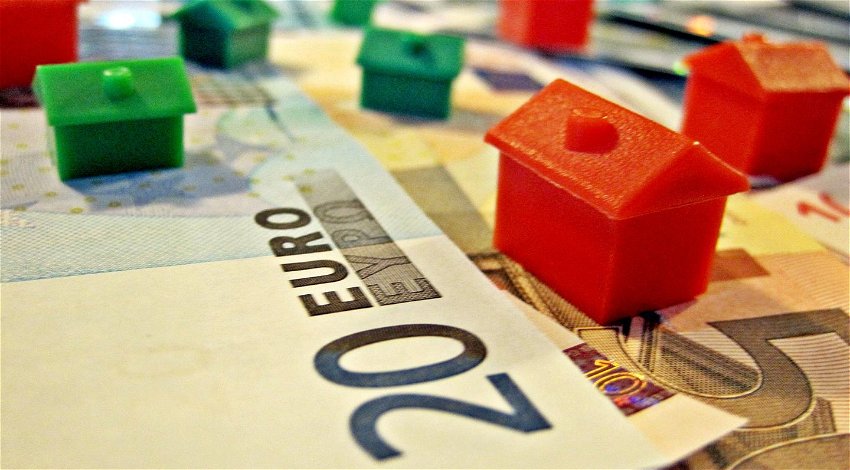 SPAIN’S housing market has witnessed consistent rises since 2014 and is preparing for a break in the trend. This is due to the economic slowdown and uncertainty generated by the housing measures that the recently formed coalition government between the socialist party PSOE and the Unidos Podemos, as well as the autonomous regions and large city councils, may soon implement.

Property forecasts show an average national housing price increase of between three per cent and four per cent, compared with a 4.5 per cent increase in 2019.

However, experts also insist that the evolution will depend on the demand in each area.

The residential sector should also not lose sight of the evolution of the unemployment rate, which is still well above the European average and the demographic evolution of the country, since, from 2030, 30 per cent of the population will be over 65, while today it is only 20 per cent.

Occasional price drops could be on the horizon whilst waiting to find out how the economy is evolving and what kind of measures are coming to the market from the public sector, the appraisers insist that 2020 is destined to be a year of price moderation.

On the other hand, the consensus of experts is convinced that in Madrid and Barcelona the price increase will be moderate with respect to previous years, without even ruling out the possibility of occasional falls, after chaining a rise well above the national average from minimums. Major changes in prices in areas such as the Costa del Sol also aren’t expected, where supply is stagnating in the face of a reduction in demand, or in other capitals such as Valencia. Other important areas such as Bilbao, San Sebastian, Seville or Malaga will also register limited increases or even occasional decreases, in order to be able to sell the existing stock.