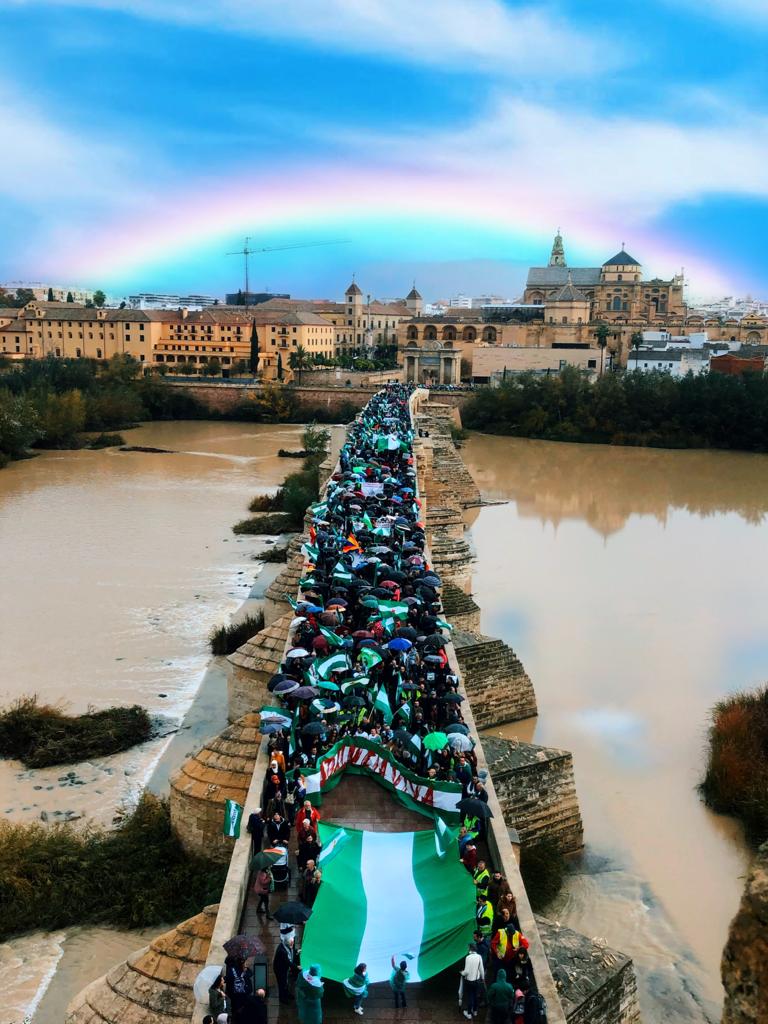 Celebrating the autonomy of the region: Decorated streets and cultural events. Credit: Twitter

THIS week sees one of the biggest and most exciting celebrations in the region. Every February 28 the Andalucians celebrate ‘Dia de Andalucia’, a holiday where you will see in many municipalities and cities residents dressed up, balconies decorated with flowers and bunting and green-and-white flags of Andalucia. Cultural events are often held in conjunction with the day and in some towns, especially in the Malaga area, schools are closed for a Semana Cultural also known as Semana Blanca. Each year, the Friday before is often a day of celebration in schools with a traditional Andalucian breakfast, consisting of a slice of toast with a thin layer of olive oil and orange juice; students colour pictures that refer to the symbols and insignia of Andalucia, its history and customs, put on plays and sing the regional anthem, the Himno de Andalucia.

Andalucia is an autonomous community of Spain, composed of the provinces of Almeria, Cadiz, Cordoba, Granada, Huelva, Jaen, Malaga and Sevilla. Its capital is Seville, a city recognized by the Statute of Autonomy as the seat of the Junta de Andalucia.

The day of celebration began after the foundations of Andalucian autonomy were established in Antequera, on February 28, 1980, when the polls were taken to the streets for citizens to take part in a referendum after being held back by the Franco dictatorship for 44 years.

The honorary title of the ‘Favourite Son of Andalucia’ is granted by the Junta to those whose exceptional merits are recognized to have resulted in the benefit of the region, for their work or scientific, social or political actions. It is the highest distinction of the Autonomous Community of Andalucia.