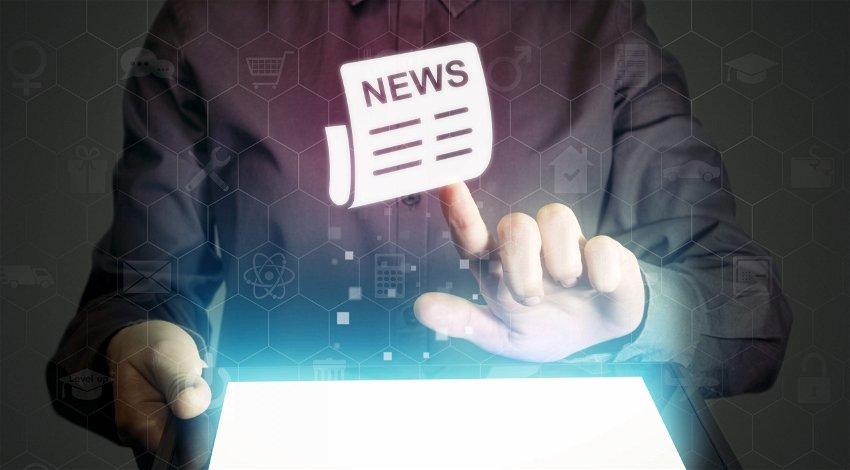 MENDING MOTRIL
MAYOR Débora Juárez and the Motril Town Hall remain dedicated to the maintenance and reparation of its public areas. The maintenance department is progressing daily and focusing on repairing traffic lights, repainting roads, re-illuminating street lamps and fixing up public buildings, such as nurseries and primary schools.

WRONG TURN
DELIVERY driver in Alumeñcar accidentally drives into the corner of Calle Alcalde Julio Fajardo by attempting a hastily manoeuvre and causes considerable damage to the balcony above. Firefighters were called to the scene in order to clean up the debris and rubble, which could have fallen on the public pathway.

BINS BURN
TWO underage boys, residents of Motril, are under judicial control after they were
detained for lighting various bins on fire at early hours of the morning. Witnesses in
poligono El Valle recall seeing two hooded boys beside the containers before they caught fire, firefighters were quickly called to the scene.

CYBER SAFTEY
VELEZ-MALAGA has organized a free workshop for young people, aged 16 to 29, to raise awareness about the importance of cyber security and educate them about topics like Grooming, Cyberbullying, and Sexting. Students have four days to complete the course, and enrolment is open from March 12 until April 3.

NEW AGENT
A fully-trained K9, called India, joins the Local Police in Motril to help detect illicit substances as part of a new anti-drugs unit in the municipality. In her first month, as a new agent, the Belgian Shepard has been successful in helping police discover more than 50 drugs related cases.

URBAN PLANING
Velez-Malaga finishes their Urban Planning draft and hopes to share the draft with the public to encourage greater citizen participation. The plan, led by Mayor Antonio Moreno Ferrer, aims to create a more accessible, compact, habitable, and sustainable city, whilst favouring tourism and the development of more rural zones.