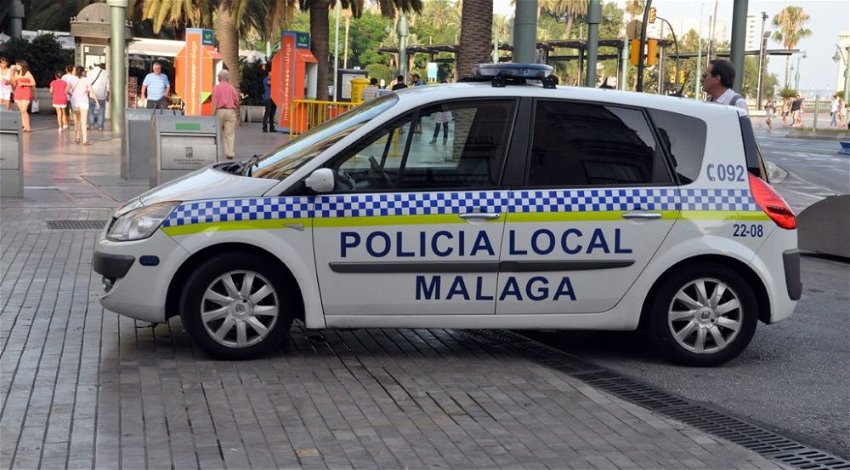 POLICIA Local in Malaga has intercepted three people who had carried out a string of robberies in a number of stores, all within just a few hours.

The first case was that of a woman who was caught trying unsuccessfully to use a lined bag fashioned to stop security tags setting off alarms. The events took place at the end of February when two officers who were patrolling the downtown area in the early afternoon, noticed a 41-year-old woman, leaving a store carrying a very bulky bag, activating the acoustic and light alarm system of the establishment’s security arches while repeatedly looking back nervously.

The undercover officers stopped the woman and requested her documentation and found that she was in possession of, along with a large number of other items, a bag which was lined with aluminium foil, and items all with their labels and alarm devices still attached.

The second case happened around 5.45 p.m. when officers observed two women whom they knew for having participated in similar criminal acts previously, both residents of the Malaga capital and 19 and 22 years old, respectively, attracting their attention as they were pushing a pram which contained no baby, so they decided to follow them.

They watched the two women enter a store and when they left officers noticed one of them was wearing clothing that she had not previously worn. Upon stopping them they found that the new sweatshirt that one of them wore had the label still on and was damaged due to the security system being torn off.

As for the baby pram that they had both been pushing, it contained various bottles of oil and shopping stolen from a supermarket. Officers also recovered some nail scissors which had been used to remove alarms.

The alleged perpetrators of the thefts were informed of their rights and charged for a minor crime of theft, being summoned for the immediate trials to be held soon in Malaga courts.