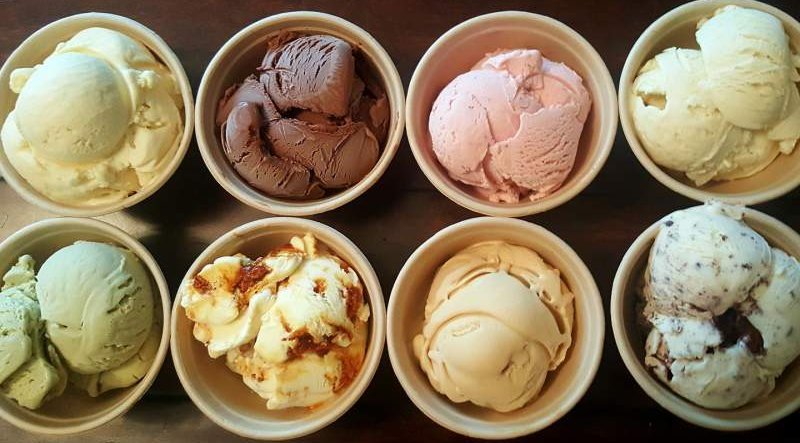 Ice-cream is synonymous with summer months in Spain and worldwide, and a sector which relies heavily on tourism – a no-go under State of Alarm.

SO, in an attempt to desperately salvage something from this spring and summer, Spain’s National Association of Artisan Ice Cream Makers has urged the Ministry of Health to review whether the sector can sell its products on a takeaway basis.
This, claims the association, would allow production to be restarted and sales to resume, as it considers the sector to have “a comparative disadvantage” compared to other industries.
In a letter signed by the president of the association, which represents 2,500 artisan ice cream shops throughout Spain, Marco Miquel, asked the Minister of Health, Salvador Illa, to consider the possibility of opening “with all security measures” for the takeaway ice-cream trade only, according to Efe.
The sector considers itself to be on a par with bakeries, which sell factory manufactured ice-creams and lollies, and Miguel has questioned the “assimilation error” which does not allow artisan ice-cream producers the same privilege.
He stresses the situation must be resolved as soon as possible, pointing out that for the whole ice-cream sector, which is “strongly seasonal,” these coming months “represent the period in which the annual turnover is most concentrated.”
His letter continues, an extension of State of Alarm “would therefore not prevent some recovery of the damage suffered by the sector, with the consequent huge loss of jobs.”
A document issued by the Guardia Civil in Alicante clarifies the basic products, and among them, the association cites ice-cream and drinks, added Miguel.
The association said it would implement all hygiene and safety measures for staff, companies and customers, and has three laboratories which would carry out relevant health and hygiene tests on all establishments.