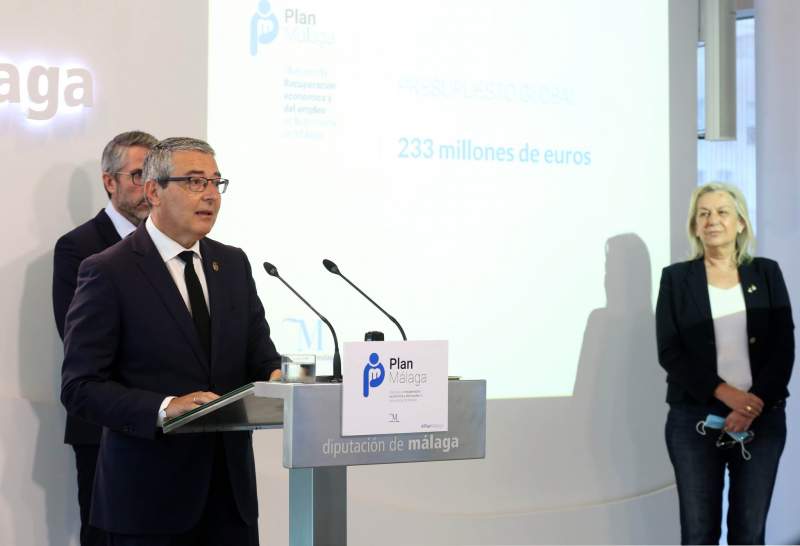 Francisco Salado, the President of Tourism in Costa del Sol, has taken offence to the comments that the Minister of Consumer Affairs, Alberto Garzon, had to say about the tourism and hospitality sector which he described as “a sector with low added value, seasonal and precarious”.

Salado expressed his outrage at these “offensive” comments, as he recalled that these same activities Garzon has devalued are what provides Spain with “almost 15% of the country’s wealth”.

Apart from being the president of tourism, Salado is also the deputy for the province of Malaga, a province highly engrained in the tourist sector. Salado has asked that the Minister “rectify” and “apologise to the workers and companies in the sector” as he should “get better information before making statements that are so destructive, disrespectful and false”.

Garzon has been accused of providing “nothing more than ridiculous statements during the health crisis” and in the process he has been subtracting value “from the Government and Spanish politics every time he speaks”, as Salado has branded him a “low quality minister”.

The words spouted by Garzon have caused a “deep discomfort” in the sector on the Costa del Sol, and Salado emphasized how shameless this has been, especially considering that Spain is a leading country in this sector.

Salado also reminded that this same Minister is the one who initially “recommended not to book vacations and who belongs to the same party as the Minister of Labor, Yolanda Diaz, who also stated that hotels should be closed until the end of the year, when the European Commission advocated that they should regain activity”.

For all of the above reasons, Francisco Salado, the head of the Malaga Provincial Council and the President of the Costa del Tourism and Planning Department, has asked the Prime Minister to “put some order amongst his Council of Ministers”.

In Salado’s opinion the council has been “brining more destruction than reconstruction to the Spanish productive fabric and its companies, freelancers and workers”.

“The Government should dedicate itself to paying the payrolls of workers affected by ERTEs, which are already two months overdue, on time and try to help the recovery of economic activity, instead of systematically attacking an industry which provides so much employment, wealth and well-being to the country and especially our province” concluded Salado, who demands that “these workers, tourists, and hotel businessman” have the same respect as other contributing actors in the economy.