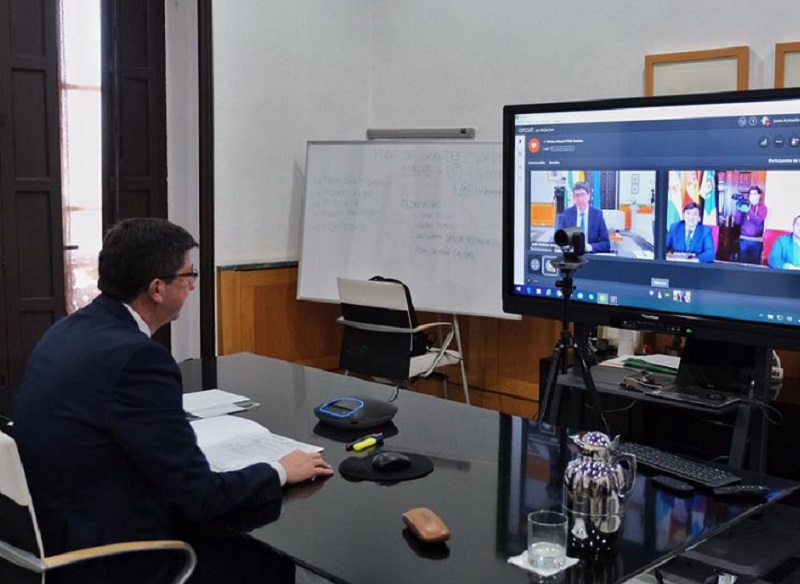 EXPATS on the Costa del Sol and the Costa Almeria could be enjoying the freedom to travel around Andalucia within weeks in a potential boost to the tourism sector, if the regional government gets its way.

Junta de Andalucia Vice-President and Tourism regional minister Juan Marin told Spanish media he believes the whole autonomous community will move into Phase two of the lockdown on May 25, and that people should then be allowed to cross provincial lines and move around the autonomous community.

As it stands, the Spanish government is not planning to authorise freedom of movement between provinces until the third phase of the lockdown, not set to begin until June 8.

Marin argues that allowing free circulation between Andalucia’s provinces in the same lockdown phase is not only “reasonable” it is key to rebooting the region’s tourism sector, one of the hardest hit by the coronavirus crisis. He warns that waiting a further two weeks would mean major losses for many businesses.

Commenting in an interview with an Andalucia TV channel, Marin also expressed confidence that by the first fortnight of June it will be possible to bathe on the region’s beaches and in swimming pools.

“If the beaches are open there will be tourism. If not, the summer will be lost,” he remarked.

The regional minister was asked for his views on the 14-day compulsory quarantine requirement on international air travellers, which came into force today, Friday.

He described the move as “a mistaken decision” and very damaging to tourism.

Marin said France had introduced the same requirement on travellers arriving from Spain as “payback.”

He suggested “other formulas” for allowing travel between European nations, citing Germany and Austria as models.