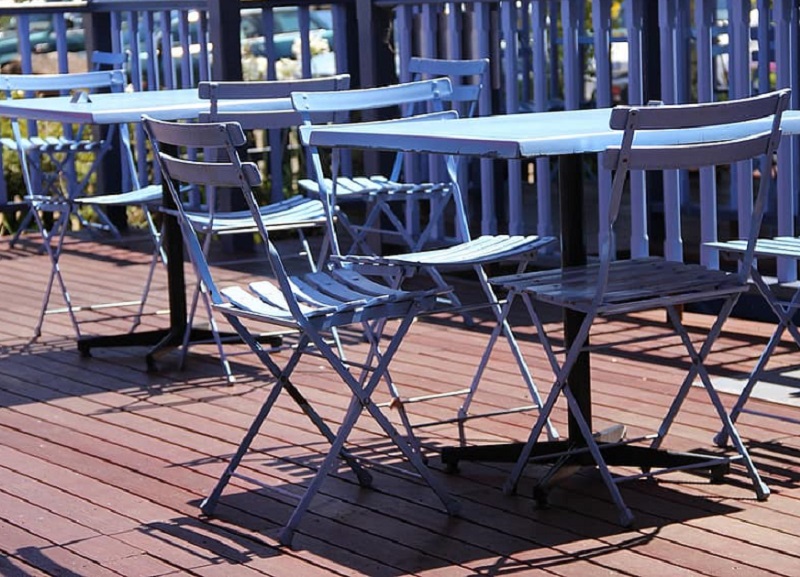 Establishments are allowed to use public spaces to double terrace space for extra tables, where possible. CREDIT: pikist.com

Malaga’s hospitality sector is counting down the hours to opening their bars and restaurants in the province after finally being allowed to move to Phase 1 of de-escalation, a week after most of the other Andalucian provinces.

HOWEVER, not all hospitality establishments are choosing to open in Phase 1. For example only one-third of the hospitality industry in Sevilla is reported to have opened last week. Malaga’s Mahos hospitality association President Javier Frutos has already predicted a similar scenario for Malaga. He stated that there will be many bars and restaurants that will choose not to open in Phase 1, because it simply won’t be profitable for them to do so.

That said, now that the province has been given the green light to move into Phase 1 de-escalation, many establishments are preparing their terraces to open on Monday, thanks to a move by Malaga Town Hall giving bars and restaurants permission to double the space of their terraces. Establishments will be allowed to use public space so long as they don’t block access to paths/roads, and allow pedestrians enough space to pass by safely. That move alone will go some way to help boost the number of customers, according to Malaga’s Town Hall authorities.

Strict measures, however, must be adhered to. Tables and chairs must be placed two metres apart and no table menus will be allowed. All tables and chairs are currently being thoroughly disinfected ready for Monday. Restaurants and bars will need to introduce new measures, such as single-use paper tablecloths. Establishment must also provide hand-sanitiser gels for customers, and single service items must now replace things like serviette dispensers, oil and vinegar bottles, sugar, salt and pepper, etc.

Customers can meet in bars and restaurants in groups of up to 10 people. However, they will be prohibited from entering the establishment, unless they need to use the toilet. Washrooms and toilets will also need to be cleaned and disinfected regularly throughout the day.