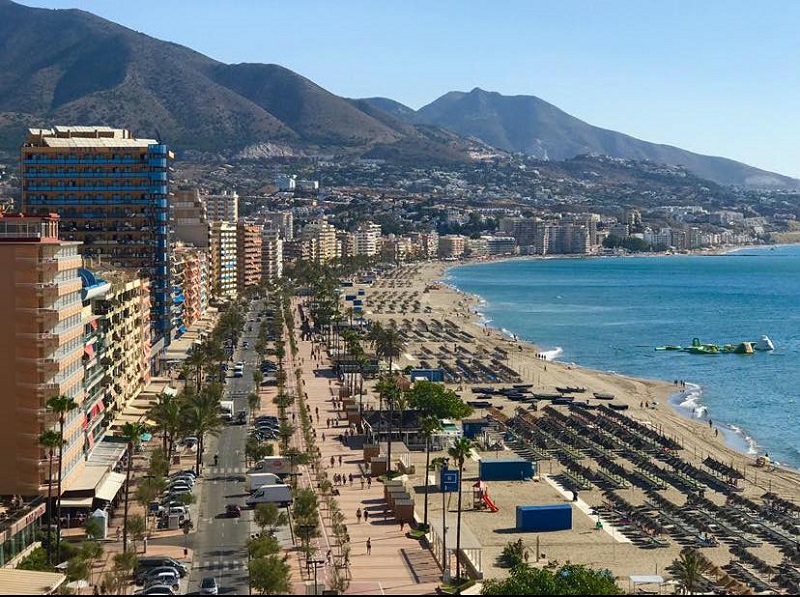 Spain’s Costa del Sol’s business and tourism bodies have warned the government that Malaga faces serious damage to its tourism brand image and reputation if the province is denied access to Phase 2 of de-escalation on Monday May 25 with the rest of Andalucia, with huge repercussions for its economy.

GIVEN the improving Covid-19 and health statistics, there are no “health motives to prevent Malaga from accessing Phase 2 on Monday with the rest of the region,” according to Sergio Cuberos, President of Malaga’s Commercial Department. “It’s vital that Malaga’s businesses can access the next phase of de-escalation together with the rest of Andalucia’s provinces next week.”

Javier Gonzalez de Lara, President of the Confederation of Malaga’s Businesses aggress (CEM), agrees: “Malaga is a credible and secure destination. Businesses in the region are ready to pass to the next phase.”

Both Gonzalez de Lara and Cuberos, like many others in the regional government, believe that the Costa del Sol has already suffered huge damage to its reputation and brand image, as a result of being denied access to Phase 1 with the rest of Andalucia on May 11.  “If we are denied access to Phase 2 on Monday, it will point to a potential problem, which doesn’t exist,” said Gonzalez de Lara. “As there is no problem with our health statistics, there is no reason to delay Malaga and Granada’s access to the next phase.”

Most bar and restaurants owners in the hospitality industry are waiting for Phase 2, “particularly those who haven’t opened their doors yet as the next stage will allow them to serve clients inside their establishments – albeit with a reduced capacity,” he added. “Then when travel is allowed between provinces, we can open the doors to tourism.”

According to Gonzalez de Lara, if Malaga and Granada have to wait another seven days after the rest of the province to enter Phase 2, it will pose serious problems for the hospitality and tourism industry. So, they have pleaded with politicians in the PSOE, Podemos and Adelante Andalucia political parties “to be brave and vouch for Malaga” to Central Government on their behalf “because our province is ready.”