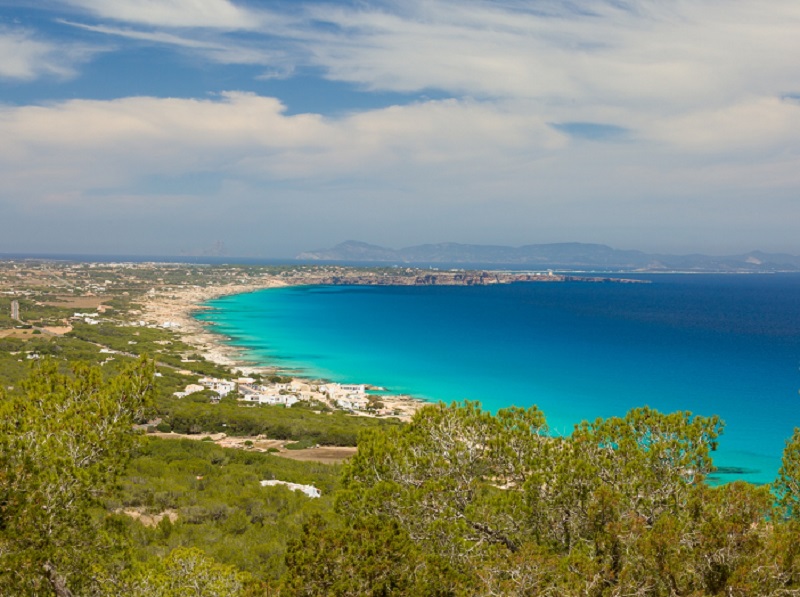 Formentera in the Baleares, along with three Canary Islands, to enter Phase 3 of de-escalation on Monday June 1. CREDIT: publicdomainpictures.net Petr Kratochvil

THREE Canary Islands and the Balearic Island of Formentera remain one step ahead of the rest of Spain on the road to the ‘new normality’ as they get ready to move into the third phase of the lockdown de-escalation on Monday.

El Hierro, La Gomera and La Graciosa in the Canaries and Formentera were the first places in Spain to get authorisation to enter the first phase on May 4 and the second phase on May 18.

The Health Ministry believes all four islands have met the conditions in terms of the potential transmission of Covid-19 to continue advancing.

The Balearic government had hoped the ministry would give the go-ahead for Mallorca, Ibiza and Menorca to enter Phase three on Monday along with Formentera to allow for inter-island travel, despite the three having only moved into Phase two at the beginning of this week.

But Health Minister Salvador Illa said the decision had been taken to stick to a period of 14 days for each stage of the easing of restrictions given this is the incubation time of the virus and therefore allows for an evaluation of the evolution of the epidemic.

Phase three will bring a number of changes for the residents of El Hierro, La Gomera, La Graciosa and Formentera.

For a start the number of customers allowed in bars, cafes and restaurants goes up to 50 per cent of capacity and bar service is permitted. Discos and night-time watering holes can reopen, although at a third of capacity only.

Cinemas, theatres and auditoriums can operate at 50 per cent of capacity and concert halls can open at one-third the usual number of people.

Social contact with people not in a vulnerable group is allowed, with social distancing, and greater numbers of people are allowed at weddings and wakes.

Recreation and communal areas of commercial centres are no longer out of bounds and the number of permitted stalls at street markets goes up to 50 per cent of capacity.

Among the other changes in the third phase are that schools can reopen in certain cases, and driving schools are allowed to operate once more.