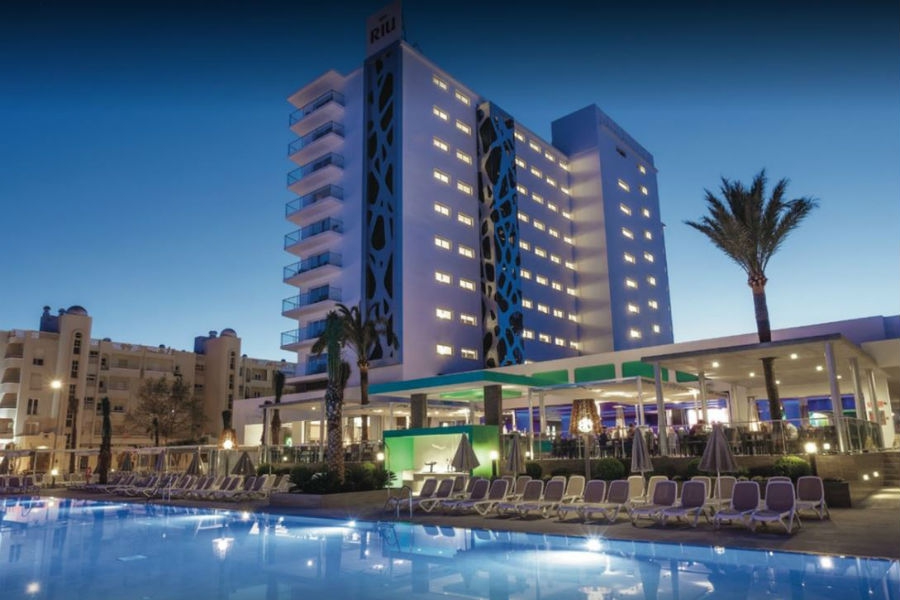 AS the summer season begins to kick in, the hoteliers in Malaga’s Costa del Sol have confirmed that the “grand reopening” is due to commence around the beginning of July.

Luis Callejon, the president of the Association of Hotel Entrepreneurs of the Costa del Sol, has admitted that the forecasts for tourism and the reactivation of the sector across the province is likely to begin in early July, which will coincide with the arrival of both national and international tourists.

However, the occupation rates of these hotels is far from what you could typically expect to see in the summer months. According to Callejon, hotels will only be operating between 30 per cent and 35 per cent, “no more, as they want to open and reactivate gradually.”

He explains that hotel chains will open 95 per cent of their hotel, however independent hotels will have to wait and see. “If I only have 50 rooms and 70 per cent or 80 per cent of my customer market is international, then it would make no sense for me to open now,” he notes.

Callejon has also aggregated that each company should do their own individual studies to evaluate whether they are able to maintain their business afloat until December.

In regard to Phase 3 of the de-escalation plan, Callejon has said that “We are in the same position because there is still no movement between provinces; maybe they will let autonomous communities manage the movement between their own provinces but that will not happen before Phase 3 especially during the State of Alarm.”

Luis Callejon has also noted that they have the added cost of acquiring protective material after “everything they had was donated” as he highlights the solidarity within the hospitality industry during Covid-19.

He explains that hotels always use face masks and gloves, in the kitchen, whilst gardening etc, and that now they must repurchase everything that they donated, at a high price and without any help.