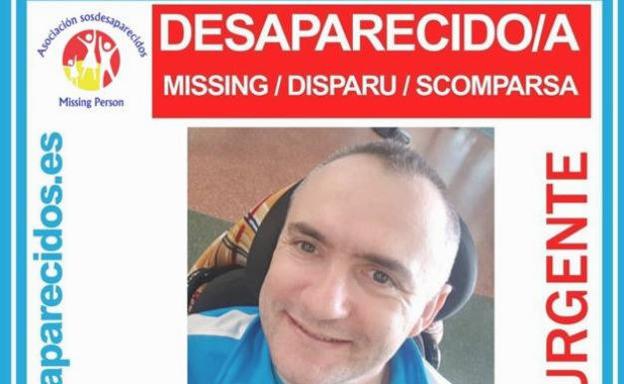 Spanish police are investigating financial motive for the killing of a disabled ex-cop on the Costa Blanca as his wife remains in custody.

THE beaten body of Isaac Guillén Torrijos, 45, who suffered from a serious neurodegenerative disease, was found in a shallow grave in the Valencian town of Godelleta on Monday.

Family reported him missing on December 5, 2019, and his wife Beatriz F C, 41, was arrested in connection with his death this week. Nobody else is currently being investigated.

Officers are now looking into a financial motive after a friend reportedly claims the couple had an agreement before marrying whereby she cared for him in exchange for pension rights and part of his inheritance.

Police suspect that, after the victim’s death and the concealment of his body, his widow sent messages to various relatives and acquaintances as if they had been written by the ex-policeman himself.

Firstly to make it appear the deceased intended to kill himself, and secondly to imply he was fine and didn’t want to be found.

She is also believed to have written a suicide note to make it look like he had taken his own life.

The victim’s body was found after two officers from the National Police murder team followed the suspect to a 1,700 sqm field she had rented last summer, claiming she wanted to “create a garden.”

There they found Isaac’s wheelchair, clothes and eventually his body, which had sustained “several blows,” sources told Las Provincias.