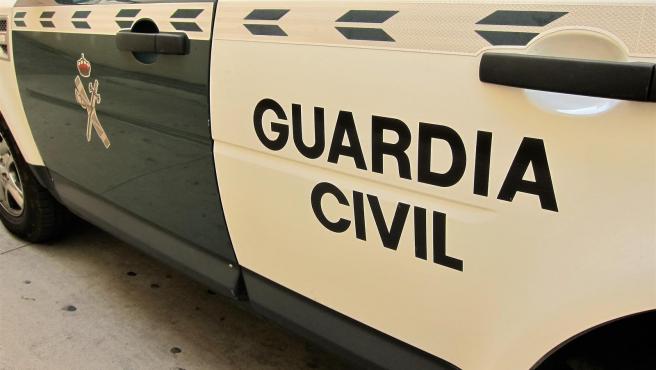 TWO officers of the Guardia Civil have been detained for allegedly rigging contracts of police uniforms.

Operation ‘Grapa’, as it was called. saw the arrests of five other people, the main two officers indicted in the fraud are Colonel Juan Antonio Maroto and Lieutenant Colonel Alberto Martín Altube.

After that 2017 operation, the Anticorruption Prosecutor’s Office continued with their investigations, realising that there was much more to this than first thought. The Internal Affairs Unit of the Guardia Civil investigated these events and after searching through heaps of paperwork and documents they detected various anomalies that have led to the arrest of these officers.

Within the framework of this operation, carried out this Wednesday morning, eight arrests have been made, most of them in Madrid and were carried out by Internal Affairs by order of the Anticorruption Prosecutor’s Office and the Investigating Court number 50 of Madrid, that is according to sources.

The investigators’ investigations focus on the alleged rigging of public contracts in the General Directorate of the Guardia Civil, where a group of officials allegedly colluded with companies that were the beneficiaries of awards of various contracts, including police uniforms.

The facts investigated, if proven, could constitute alleged crimes of a criminal organisation, influence peddling, embezzlement, fraud against public administrations, negotiations forbidden to public officials, prevarication, bribery, and money laundering – potentially leading to prison sentences. It is not the first time that Spanish police corruption has raised its ugly head.

In January this year, we had the case of a Network of ‘moles’ that were uncovered in a sweeping spying case in Spain.

Five Spanish police officers and one Tax Agency employee have been targeted in a sweeping court investigation into an alleged espionage network headed by a retired police chief named José Manuel Villarejo.

Villarejo, 67, is at the centre of a case involving 20 years’ worth of phone taps, undercover recordings, and other invasions of privacy against scores of politicians, business people, judges, and journalists.