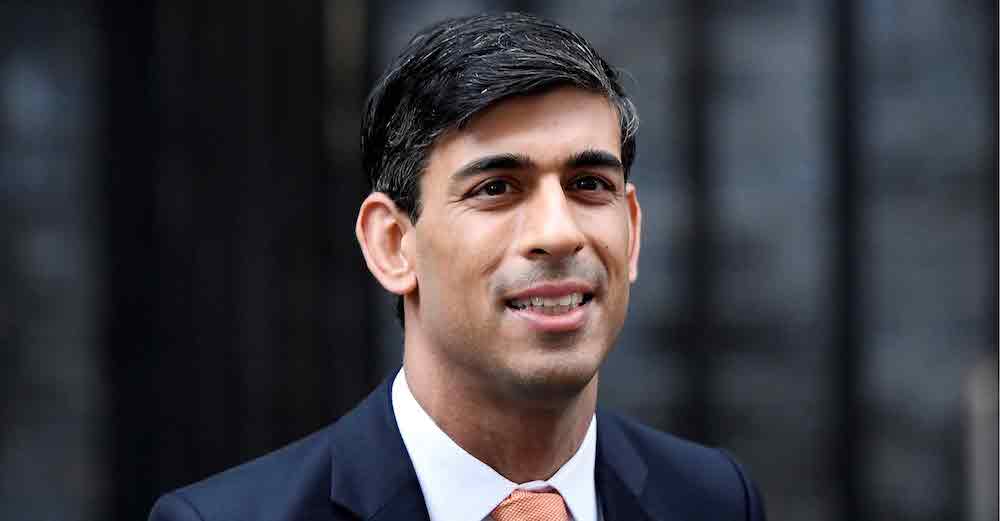 The Chancellor (Rishi Sunak), just cut VAT on food and drink being served in pubs, restaurants, and outlets from 20% to just 5%

McDonalds, Burger King, Weatherspoon’s, and Starbucks are some of the big names who are immediately passing on the windfall to customers by slashing the prices of their popular menu items as a direct result of the cut in the tax.

The cuts are not on every item though, items such as deserts and cold drinks will remain the same price, and no drops on prices for McDonalds delivery service.

Many of the outlets are owned by franchise holders, and the cuts in prices ultimately are at the discression of the franchise owner, not the mother company, so shop around, example KFC the fried chicken chain have slashed the price of its boneless bucket 50%, and Starucks have taken 15% across the menu.

Its important to know that alcohol is not included in the chancellors cut and the prices will remain the same.

Wetherspoons says it will use the VAT cut savings to reduce prices on food items, coffee and soft drinks from July 15. Although the tax cut doesn’t apply to alcohol, the pub giant said it will reduce the price of some ales as a result

In an interview with the Daily Mirror, Wetherspoons founder and chairman Tim Martin said: ‘Wetherspoons will invest all the proceeds of the VAT reduction in lower prices, spread across both bar and food products, with the biggest reductions on real ale. ‘Wetherspoons has campaigned for tax equality between pubs, restaurants and supermarkets for many years. ‘Supermarkets pay no VAT on food sales and pubs pay 20 per cent. ‘These tax differences have helped supermarkets to subsidies their selling prices of beer, wine and spirits, enabling them to capture about half of pubs’ beer sales, for example, in the past 40 years.

The ‘Virus VAT’ cut as it is being known will run until January of 2021, when it will be reviewed.