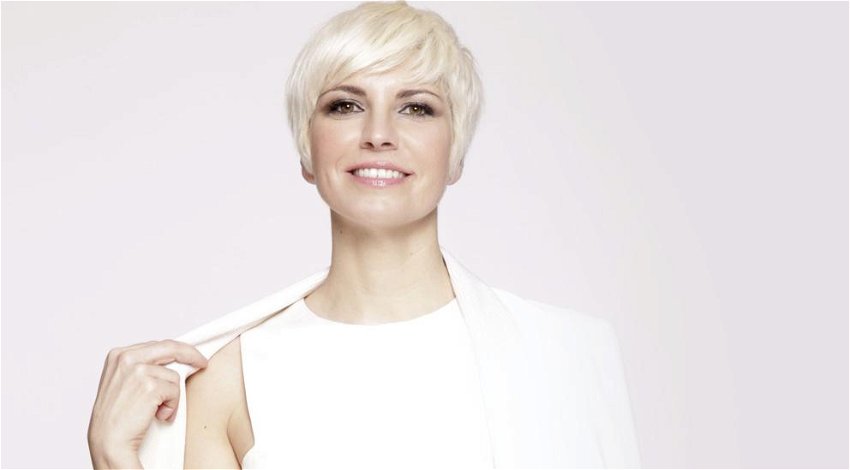 ON Saturday, July 18, the Festival “La Caña Flamenca”, in Almuñécar, began in the auditorium of the park “El Majuelo”.

This year the festival that aims to make the Costa Tropical a benchmark for flamenco and will have four major concerts in Almuñecar and one in Torrenueva Costa.
Almería flamenco guitarist José Fernández Torres “Tomatito” conquered Almuñécar at the inaugural concert with “El Majuelo” park at almost full capacity.
It was a great flamenco show lived in the open-air auditorium on a magnificent summer night, where there was no lack of homage to Paco de Lucía and the memory of Camarón who got the longest standing ovations at night
The artist was accompanied on stage by his son José del Tomate, as second guitar, who had the opportunity to demonstrate his own skills as the artistic heir to his father. Morenito de Íllora and Kiki Cortiñas, accompanied in singing and clapping, while Israel Suárez “Piraña” was in charge of the percussion. Together they made the auditorium fill with a flamenco night that captivated the audience.
The next scheduled concert will be on August 1, with the performance, also in El Majuelo, by Pasión Vega.
Diego Carrasco will follow, on August 8 at the Colegio Pío XII de Torrenueva Costa.
On Sunday the 16th, Estrella Morente will be the main star of Almuñécar. The celebrations will be closed by Marina Heredia, who will perform on August 28. Those interested can purchase their tickets at www.redentradas.com and at the box office one hour before the concert.

Share your story with us by emailing newsde[email protected], by calling +34 951 38 61 61 or by messaging our Facebook page www.facebook.com/EuroWeeklyNews